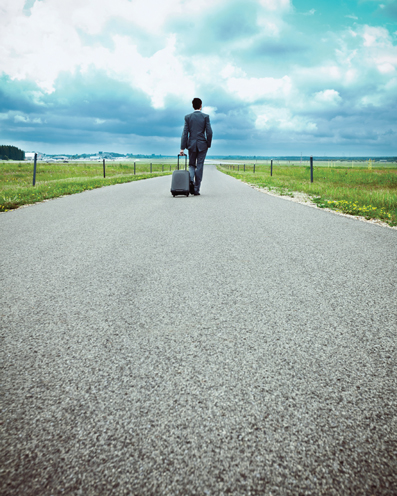 In 2013, President Obama expressed his stance on a widely debated issue in the legal community and made it clear that law schools would be wise to consider making the average legal education two years instead of three. At the time this revolutionary statement was made, I was in the middle of my first-year orientation at the University of Colorado Law School. My primary concern was less on my third year and more on making it through the first week alive. However, as I enter my third and final year of law school, picking classes based on the amount of units they can get me before May makes me reflect on the President’s statements and wonder: ‘Is it truly necessary for me to be here right now?’

The first and most obvious motive behind cutting off a third of the legal education is cost reduction. It goes without saying that a majority of law school graduates throughout the nation will be matriculating with at least $140,000 of debt–if not more. Over the past 10 years, tuition fees, textbook prices, living expenses and the price of guacamole at Chipotle have skyrocketed, requiring bright-eyed students with big dreams of acquiring a J.D. to borrow almost laughable sums of money in order to fund their education. Although we have seemingly recovered from the dark days of the 2008 lay-off and recession season, law firm hiring rates still aren’t as robust as they were ‘back in the day’ when offers and 6 figures were standard and practically guaranteed. Therefore, those who aren’t accepted or don’t desire access into the bright shiny gates of big law could be at a massive financial disadvantage in terms of paying back those loans, which could have been lessened if law school were only two years.

The next motive that particularly resonates with me is the experience and training aspect. Similar to ‘back in the day,’ first-year law courses c 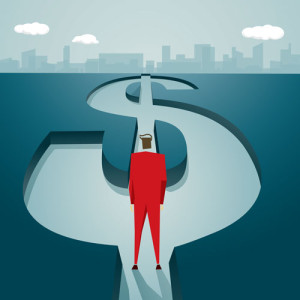 onsist of subjects commonly tested on the Bar exam, an indication that most of the basic principles of legal analysis can be taught in a year. With Evidence, Ethics and a Seminar as the only required courses left, students must fill up the following two years (and 50 or so units) with elective courses based on specialty topics. While classroom education on various pockets of the law is invaluable, externships and clinical programs during the school year can make the out-of-classroom experience indispensable by allowing students to partake in experiential learning with hands-on work while balancing classes and still inching toward that credit requirement.

Well, what’s the solution? If we reduce the length of law school to two years, institutions already suffering from declining enrollment would have to keep tightening their belts if they lost a third of their tuition revenue. However, the amount of debt that the average law student graduates with is staggering, and if anything can be done to lessen or make that amount more worthwhile, it should be considered. My suggestion? Keep the third year! Yes, you heard me correctly: Despite my animosity and fear for the ever-growing debt I’m accumulating, I believe the third year should remain but be given a major makeover. Allow students to take specialty courses if they wish, but offer more practical courses involving job training and Bar exam preparation courses. I have heard on numerous occasions that no one actually needs more than 10 weeks to study for the Bar Exam, however as passage rates in Colorado decline, one could beg to differ. Whether that is the fault of the test taker or the time frame of study given is beside the point. Often times, the Bar is associated with images of extreme stress, maddening pressure and the overwhelming encouragement to spend about 10-15 hours a day preparing for a 2-day exam (or a 3-day marathon if you’re a sucker for torture and planning for the California exam) that will test many subjects of the law. Why does it need to be? Offering bare minimum refresher courses won’t put the Bar preparation businesses out of commission but will give an additional support to students who have already invested a lot of borrowed (and awarded) funds for a legal education in order to take an exam that will determine whether they can legally practice in a certain state or not. Many law schools have a focus on research and critical thinking, and while those are relevant, schools need to also place more of a focus on vocational education and skills that their students and soon-to-be alumni will need in order to perform the tasks of a particular job upon graduation.

At the end of the day, it only takes one to start the trend of change. Recently, the California Bar Exam was reduced from three days to two, so miracles can obviously happen. The cost of adding letters to your name, whether they be J.D., MBA or PhD, will be never stop being painfully high. It’s the responsibility of the overseeing institutions, however, to ensure that the service being provided in exchange for that price will produce not only the brightest but also very well prepared graduates.

The author, Deanna Alfred, is a University of Colorado Law School J.D. Candidate (2016). She can be reached at Deanna.Alfred@Colorado.EDU.