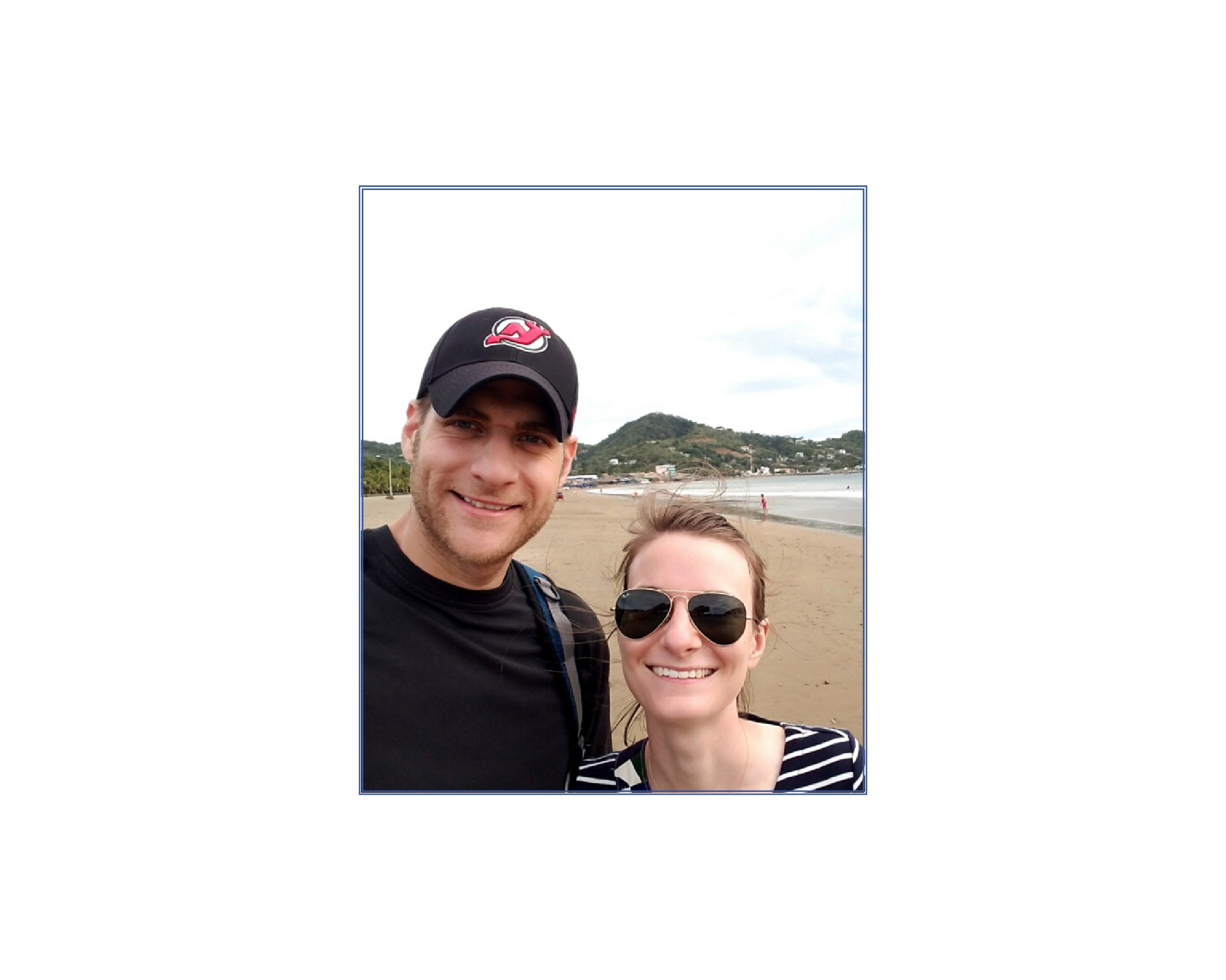 is the 2018-19 chair of the DBA YLD Council. A native of Austin, TX, Jill attended NYU for undergrad, then headed west to join the class of 2015 at DU Law. Mullen became active with the DBA immediately following law school; her father is an attorney, and he impressed upon her the myriad benefits of bar membership and participation. Jill began her career working on policy issues for the Colorado Senate Minority Office, a position which spoke to her passion for politics. She quickly attained the position of Director of Caucus Affairs and Deputy Policy Director. In this role she helped the Democratic Caucus to come up with bill ideas, wrote press releases, and performed other communications tasks. In 2017 Mullen started working for the Education Commission of the States, providing policy insight and advice on local and national education matters affecting all 50 states.
After being involved in the DBA YLD for some time, Jill decided to run for chair, with a particular focus on encouraging public interest attorneys like herself to actively participate in the bar and encouraging the bar to reach out to public interest attorneys. One of Jill’s particular personal goals is to encourage the legal community at large to become more involved with legislative affairs; Jill believes that attorneys are uniquely qualified to contribute to the legislative process as citizens, apart from filling elected roles. To that end, Mullen was instrumental in organizing this year’s Attorney General Debate in the Tivoli Turnhalle Auditorium at the Community College of Denver Auraria Campus and ensuring that the event was recorded and broadcast. Another successful event Jill spearheaded was the Law Suit Days clothing drive this November, which collected court-appropriate clothing for litigants and defendants without the means to procure their own. This year’s drive collected nearly twice as many clothes as last year’s, just in the first hour of donations.

Apart from facilitating important community initiatives such as these, Mullen highlights the important role the DBA YLD plays in the lives of its members. She says that her time in the organization, as both a member and a leader, has repeatedly proved to her the professional and social value of bar participation. Jill was particularly inspired to join the DBA YLD by her law school friend Jim Fogg, the immediate past chair of the DBA YLD, and she says that she netted many new friends by joining. She also stresses that participation helped her to develop strong and fruitful professional relationships.
Mullen characterizes the DBA YLD as always looking for places to innovate and improve, as befits an organization composed of young, talented and ambitious people. This mission of professional and community improvement means that there are always opportunities for members to take on new projects and to push new idea in the DBA YLD, and it is a great place for a new attorney to start to make a mark. Jill affirms that joining the YLD is a great way for a young attorney to get politically active and involved, to meet the right people and really get the lay of the legal and legislative landscape in Denver, all while operating in an environment that emphasizes mutual respect and professional support — and, not least of all, the value of a healthy sense of humor.
When she is not acting as an attorney and young leader, Jill enjoys the traditional Colorado activities of skiing, hiking, running, biking, and enjoying local craft beers. With her combination of political passion, effective leadership and active involvement in the legal community, Jill Mullen will surely be an attorney to watch for years to come. D