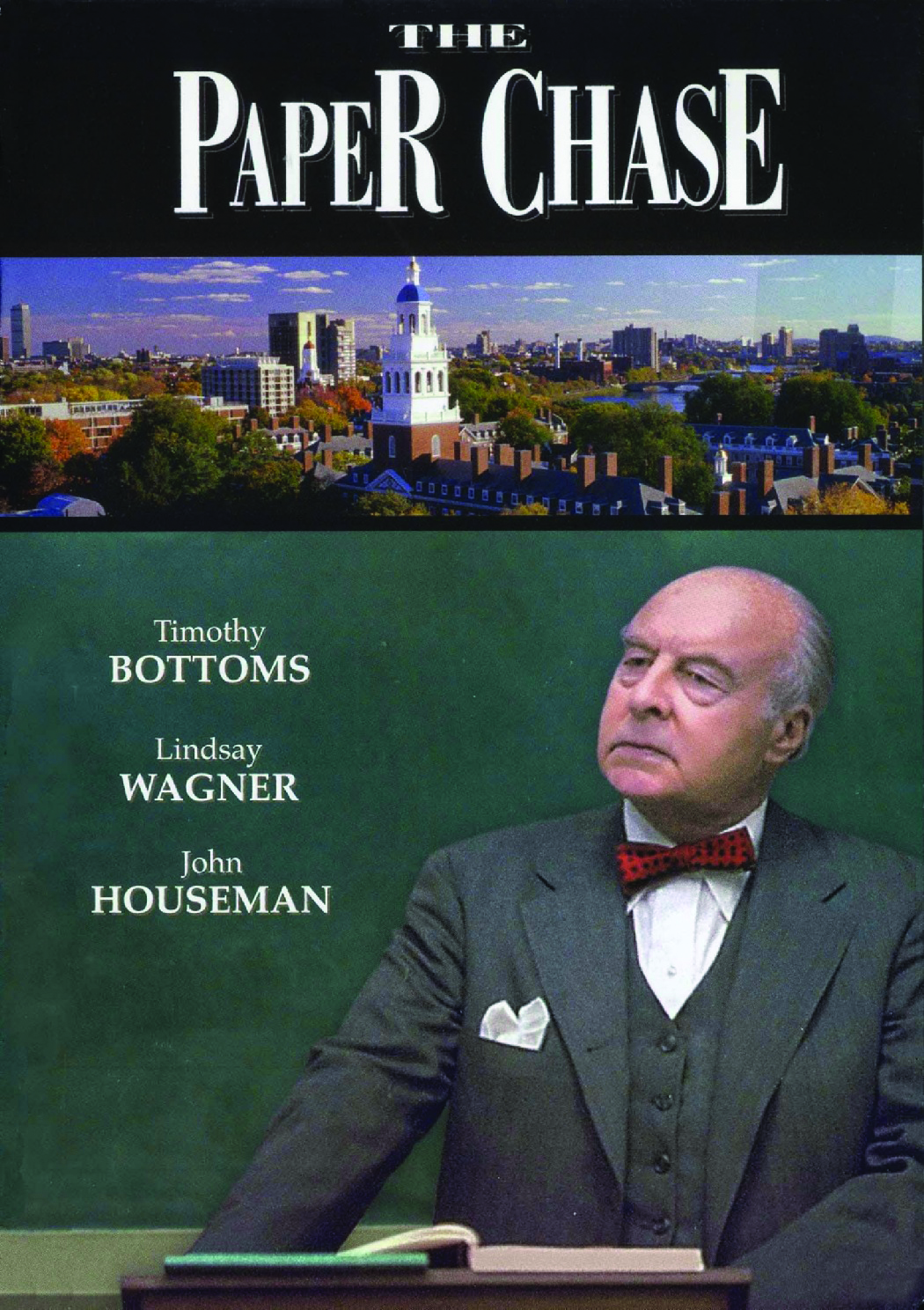 The Docket recently reviewed the 1973 movie The Paper Chase, which portrayed a law school experience that was intimidating, emasculating and downright scary (The Docket, October, 2013).  The fictional Harvard Law School first year contracts class of Professor Kingsfield described in that movie was in many respects not far removed from the real life experiences of law school in the 60s and 70s.  As noted in the review of the movie, I was a law student of that era and could relate to much of the fear and pain generated by the law school classes depicted in the movie.

So, we wondered.  Is it still like that?  What with astronomical tuition fees, declining job opportunities for graduates and competition among law schools for students, can today’s law school be as consumer unfriendly as the law schools of two generations past?  To find out, I went back to law school.  Earlier this year I sat in on two first year contracts classes at the University of Denver Sturm College of Law.  What I observed there was an experience in some ways the same as my contracts class from the 60s, and in other ways as different as the legal systems in the United States and Afghanistan.

Superficially, the look of today’s class was much different than in the mid-60s.  We were the last of the law school generations that wore coats and ties to class (I know, hard to believe).  That didn’t last long – by 1970 law students at my university were wearing cutoff jeans and tank tops to school.  The current crop of students are a casually dressed bunch in T-shirts and jeans, baseball hats and stocking caps.

More importantly, everyone now has a laptop.  I was literally the only person in the room taking notes on paper.  I am sure computers add to the educational experience in many ways, but from my vantage point in the back of the room I could also see students sending e-mails and reading web sites clearly unrelated to issues of contract formation, or any other subject matter in the class.

As to the professors, again the approach was in some ways the same as the old days and in some ways quite different.  There was a bit more lecture than I had received in my first year contracts class, but the Socratic method prevailed once specific cases were discussed.  Students were able to question the courts’ determinations, question other students’ statements of facts and analyses, and arrive at their own conclusions.  The professors acted more as facilitators, asking questions about the facts of the cases and the relevance of those facts to the legal issues involved in the opinions.  At times, the questions posed by the faculty were rhetorical, leading the students to the “obvious” and “correct” answers (unlike the fictional Professor Kingsfield, who told his students that there are no correct answers – Kingsfield will always have another question).

The differences in the 21st century and 20th century classes were more of tone than substance.  Today’s classes had no intimidating feel to them.  The faculty called students by their first names: we were always “Mr.”, with the rare “Ms.” thrown in (there were fewer than 25 women in my first year class of 300).  No one was put on the spot or ambushed.  In one class it even appeared that specific students knew in advance that they would be called on to recite the facts and analysis of a case. Criticisms or corrections of students’ statement of the facts or legal analysis were gentle, not the in-your-face rejection so common in the old days (I recall professors on more than one occasion leading students down faulty lines of reasoning to a wholly incorrect conclusion, and then gloating about it.  As one teacher told a hapless student who fell for such a trap, “I sucked you into that one like a feather into a vacuum cleaner”.  And yes, vacuum cleaners had been invented by the time I went to law school).

With the professors’ facilitation skills today’s first year classes generated thoughtful and engaging discussions of contract principles.  I do not recall much about the formation of contracts, but the discussions were so invigorating that I had to restrain myself from raising my hand and taking part in the conversation.

My conclusion:  law school today is a lot less scary than it was 40-plus years ago.  Yet students are provided with the same opportunity to learn how to analyze facts and apply legal principles.  Today’s law school can generate graduates who are as much prepared to embark on the practice of law as the generation of hippies who are now leaving the practice.  Present day graduates have merely traded emotional scarring for a mountain of debt.  Personally, I am glad to have had only the former.

I wish to thank Associate Dean Federico Cheever of the University of Denver Sturm College of Law for facilitating my latter day law school experience.  I am also grateful to Professor Roberto Corrada and Visiting Professor Nicole Porter for their generosity in allowing me to visit their classes.  Each of these educators took the time to discuss with me current approaches to law school education.