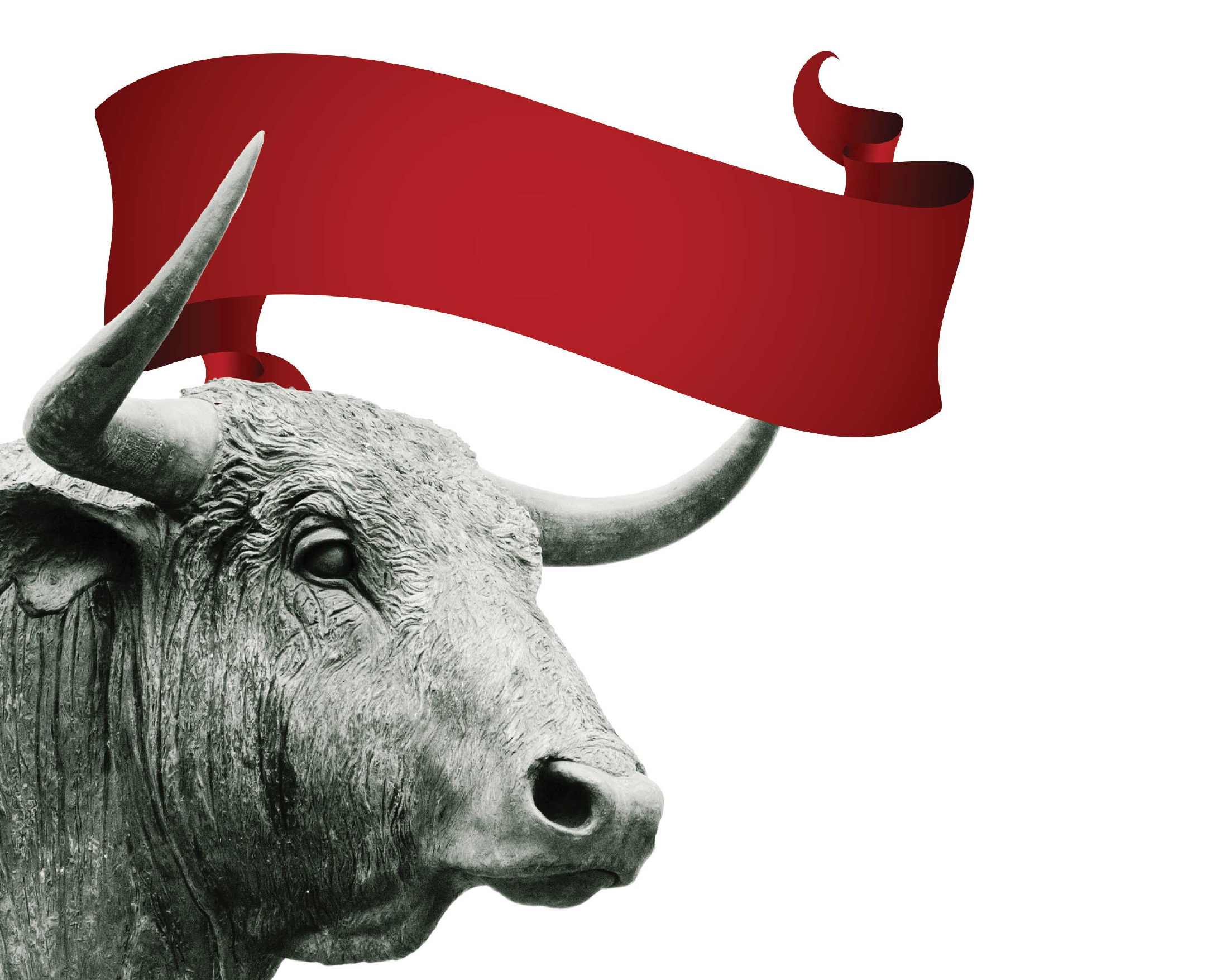 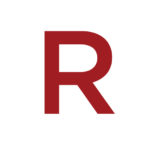 unning with the bulls in Pamplona, Spain is an experience like no other. Lore is that you know when to run when you see the fear on the runners’ faces who started earlier in the course. Adam Massaro, an intellectual property litigator at Lewis Roca Rothgerber Christie LLP, could not pass up experiencing this self-imposed chaos.

Massaro first ran in 2014. “My initial run was all I could ask for: a safe run where I was within a yard or two of the bulls but not too close,” said Massaro. The adrenaline rush, however, left him wanting more, and Massaro believed that what he learned from the first run positioned him well for a future run where he could get within a horn’s length.

This July, Massaro set out to return to the medieval city in northern Spain to run again. “The timing was as good as you could hope for with a litigator’s schedule,” said Massaro. “I had a two-week jury trial in late-spring where I obtained a seven-figure verdict for my client and my schedule was fairly open early summer.”

The daily bull run kicks off each day of the week-long San Farmin festival in Pamplona. The run includes multiple legs, as the course leads from the pens to the bull ring, with runners pooling at the different legs to encounter the bulls. Each leg has its own perils. Massaro chose to run the same leg he ran in 2014: Calle Estafeta, a narrow straightaway framed by tall buildings on each side, with few exits. The bulls reach top speed quickly on this leg.

Bulls from a different ranch run each day. The lineup for the day Massaro ran this July was from the José Escolar ranch. The Escolar bulls are known for their size, aggressiveness and unpredictability. In the past, multiple runners have been scarred from Escolar bulls.

The day Massaro ran brought another challenge: a heavy rain started shortly before the run, drenching the course and making the cobblestone streets slippery. Even when it rains the bulls still run, as there are no rain delays.

A rocket sounds when the bulls are released. As the bulls move through the legs, they part the masses, leaving room for only those who dare to run close. “Figuring out how to time your run so that you can get into the bubble the bulls create and get out before the bubble bursts is the magic,” said Massaro.

On the rainy day Massaro ran, he positioned himself in the middle of Calle Estafeta about two-thirds of the way up the street. “The street has a mild incline. Where I positioned myself gave me a good vantage point to see the bulls coming and to time my run,” said Massaro. Then you wait. “After the rocket, I was jumping up and down in the middle of the street waiting for the wave of people in front of me to break and the bulls to emerge,” said Massaro. Numerous runners nearby ran as soon as the rocket fired and long before the bulls reached Massaro’s location. “You definitely question your decision to hold steady watching all these people make the logical decision of running early into the bull ring,” notes Massaro. But when it was time to run, Massaro knew. “I waited for the runners to part and saw my spot to run with the 1,300-pound animals,” said Massaro. Massaro met his goal of running within a horn’s length. He was also fortunate to find himself close enough to the bulls this time that he made the televised broadcast of the run that airs daily.

Will he run again? “I have a tremendous respect for the heritage and history of San Fermin and am glad I could be a part of it twice, but I am done running,” said Massaro. “Scoring big wins for my clients in my trade secrets and patent litigation practice provides its own adrenaline rush,” he said. D