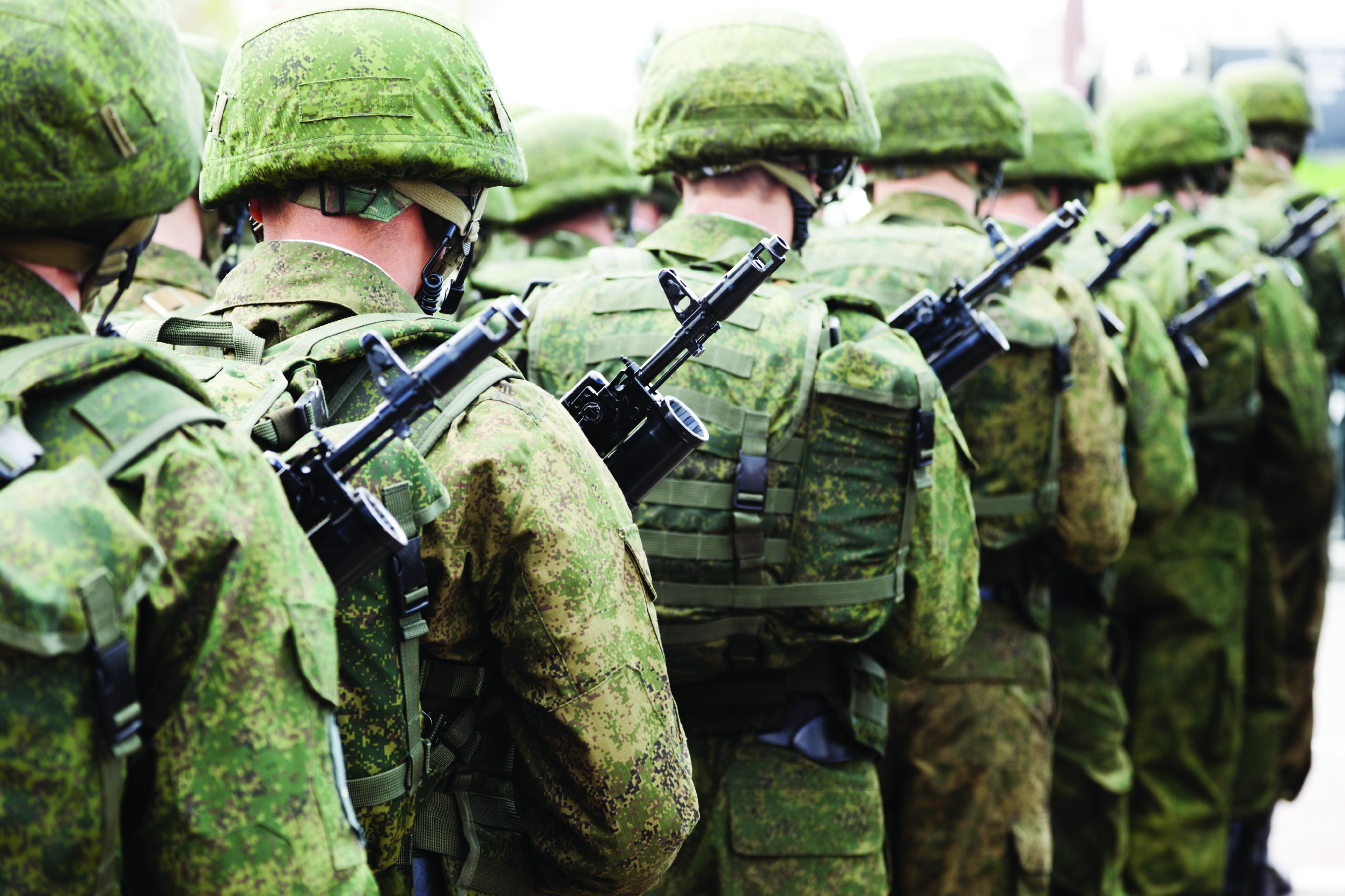 A group of us joined the Marine Corps while still in high school and shipped out shortly after graduation. We had been friends for many years, through school and sports.

Boot camp was in San Diego at the Marine Corp Recruit Depot. Upon arrival we were issued green military fatigues and black leather combat boots and a metal pail filled with personal hygiene items, like toothbrush, soap, comb, shaving gear and towels. Then the newly formed platoon was marched to its new home which was a steel Quonset hut among a row of identical huts adjoining a gigantic asphalt parade field to the east called The Grinder. To the west was an obstacle course with a series of daunting pits and walls.

Directly across from our barracks was a smaller Quonset hut; the duty hut of the drill instructors. About 15 feet in front of the duty hut was a 4X4 wooden post, about four feet high, with a flat board nailed to the top. On top of the board was a small wooden block that was to be used to pound the board.

The instructed procedure was to pound the block on the post three times, announcing your arrival at the duty hut. A request must then be made to enter the duty hut which was “Sir, Private Erickson, requests permission to enter the duty hut, Sir.” If granted, you entered, took three steps forward, made an abrupt left face and stood at attention before the single desk, whether anyone was behind it or not. You then requested, “Sir, Private Erickson requests permission to speak, Sir.” If the permission to speak was granted then the communication could start while still standing at attention. Every phrase spoken by the recruit during this procedure had to begin and end with the “Sir.”

Nearly 20 years have passed and I am living and working in downtown Denver. It is a summer day, warm but not hot, with occasional clouds drifting overhead. I leave the office at noon with two co-workers and we head off for lunch. It is a nice day to walk. We head a block or two south then turn west over to Sixteenth Street for a nearby restaurant.

At the corner there was a street preacher. He was holding a well-worn bible above his head. “Jesus Saves!” he’d shout. “Come to the Lord. I used to live away from the Lord but then came home. I saw the light. Praise be the Lord.” He was wearing green military fatigues. As we passed I noticed that he was about my age, had clear blue eyes and his name, “HANSEN,” was sewn above the upper left pocket of his jacket.

We continued on to the restaurant where after a short wait we were seated at a table. The conversation was pleasant and mostly about small items but I soon began to drift away from it. There was something about the street preacher that bothered me. His face looked familiar and distinctive.

He was short, perhaps five foot five, and slender. His bow-legs were pronounced and accentuated by camouflage fatigues tucked into his spit-shined combat boots. One of the recruits in our platoon at the Marine Corp Recruit Depot was named Hansen; Private Hansen. He was also short, slightly built and distinctively bow-legged and had clear blue eyes. Due to his small size he struggled with the walls and pits of the obstacle course and during our long runs on The Grinder, while carrying guns, in formation, and under the blistering hot sun. He therefore received harsher attention from the drill instructors.

One time he also got mixed up on the correct procedure for entering the Duty hut and the drill instructors refused him permission to enter until he got it right. Then, once inside, he got mixed up again and the drill instructors took him by the seat of the pants and the collar of his shirt, one on each side, and threw him out the front door onto the sidewalk. Could this be our Private Hansen from San Diego, now in Denver? I needed to find out.

I told my friends that I needed to check on something and I’d be right back. I went outside and headed down to the corner where Hansen had been preaching. However, by the time I arrived he was gone. I looked up and down the adjoining streets but there was no sign of him. I never saw him again.