“Hate. It has caused a lot of problems in the world, but has not solved one yet.”

Maya Angelou, born Marguerite Annie Johnson (April 4, 1928 –May 28, 2014) was an American poet, memoirist and civil rights activist. While living in Egypt in the early 1960s, she was romantically involved with South African lawyer and civil rights activist Vusumzi L. Make. She remains perhaps best known for her seven autobiographies, including I Know Why the Caged Bird Sings (1969). 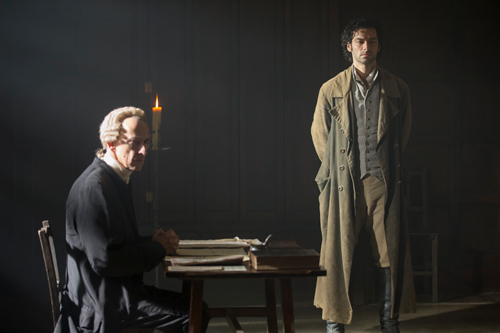 Photo courtesy of the BBC.

The popular BBC miniseries Poldark returns for a third season this fall. According to the fifth and sixth books in Winston Graham’s saga set in late eighteenth- and early nineteenth-century Cornwall, we know that our hero, Ross Poldark (Aidan Turner), will have to decide whether to accept the role of magistrate or to put legal power in the hands of his greatest foe. With the Reign of Terror consuming France and civil and romantic unrest brewing at home, courtrooms are — for now — the least of Poldark’s troubles. Tune in to MASTERPIECE (PBS) on Sunday evenings through November. See the trailer here.

Q: How is the Federal Bureau of Investigation connected to French Emperor Napoleon I ?

A: The FBI was founded by his great-nephew Charles Joseph Bonaparte. The FBI has, in more recent times, investigated arsenic levels in Napoleon I’s hair. 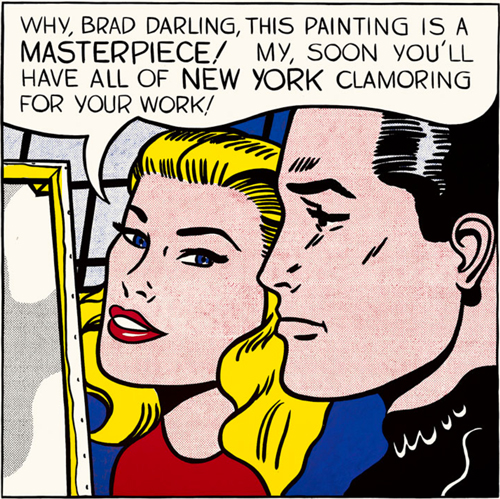 Did you know that Agnes Gund, president emerita of the MoMA, used $100 million from the sale of Roy Lichtenstein’s Masterpiece (1962) to start the Art for Justice Fund to effect social change? She cites Ava DuVernay’s documentary 13th as her inspiration. 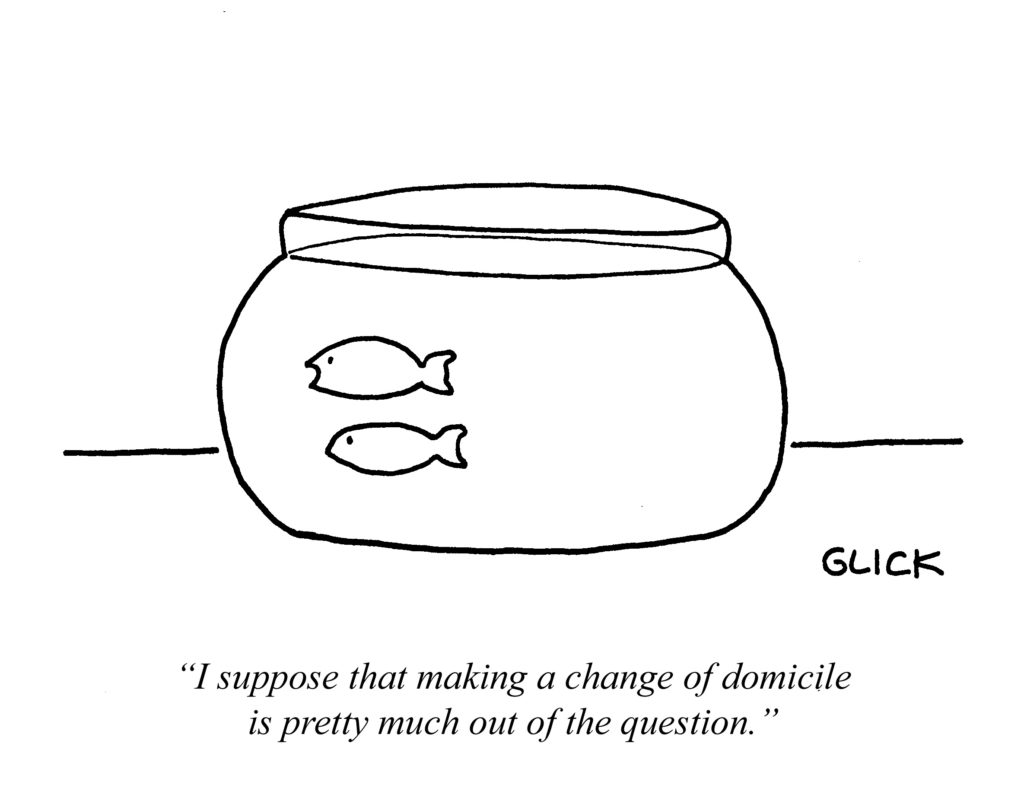