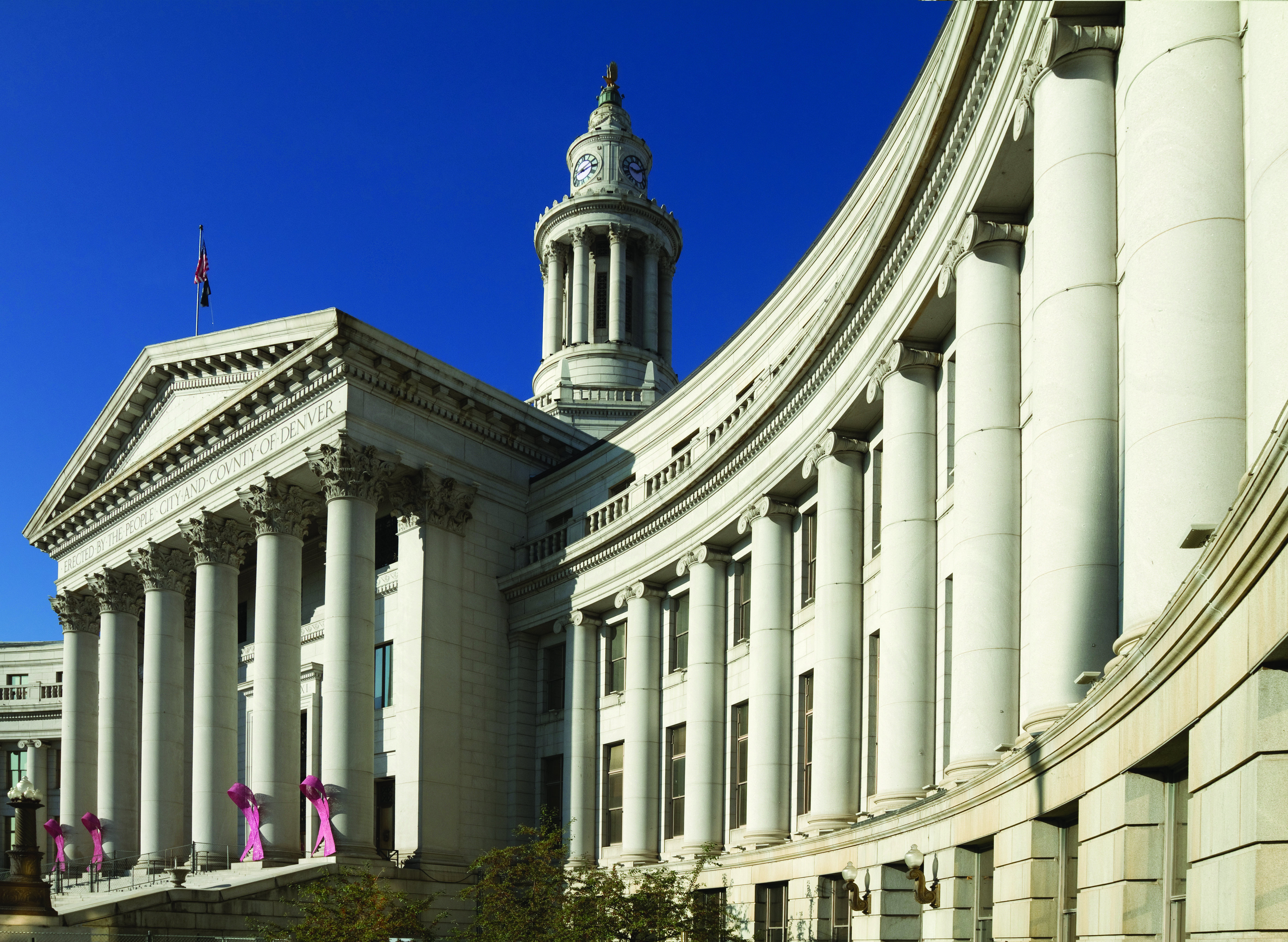 Growing increasingly concerned with the recent uptick in retirements from the District Court bench throughout Colorado, the Supreme Court is considering a major change to the way judges are selected for Colorado’s district courts. They have asked The Docket to describe the changes being considered, and serve as a collection point for formal comments in response to the proposed rule change. The comment period will last one year. All licensed attorneys may provide their comments during that time. Final decisions on the proposal will be made and publicized no later than April 1, 2015.

Why change the rules? Historically, there was an effective balance between the number of judges retiring and the number of lawyers wishing to ascend to the bench in each of Colorado’s judicial districts. For every judgeship that opened, there were more than enough qualified local candidates seeking to take the position. But recently, there are far more judges leaving the bench—both in retirement or to return to lucrative private practices—than there are candidates to fill the positions. In addition, it has become difficult to replace judges in the more remote or rural Colorado counties due to a lack of attorneys with any interest in serving there. Therefore, the Court is considering a new way to select candidates for the many positions it anticipates opening on the district courts: a statewide draft.

Rather than passively awaiting applications for the positions, the Court instead will screen all attorneys currently registered and in good standing, sort them by the judicial district in which they reside, and then begin drafting those chosen to serve as District Court Judge (for a term of no less than one year each).

The drafted attorney will be given 30 days to make the necessary arrangements for his practice, and will be expected to take the bench promptly on the 31st day after notification. Because the lack of available candidates is most pronounced in Colorado’s less populated mountain counties, the Court is proposing the following rule subsection: If there are no licensed attorneys in the more remote or rural districts, (or the attorneys residing there have demonstrable hardships that preclude their service), the Court may draft an attorney from any other district, who will be required to relocate to the more rural or less populated district. For example, an attorney residing in Denver or El Paso County may be ordered to take a judgeship in San Juan or Hinsdale County. In such cases (which the Court expects to be rare), the Court has arranged for the lease of yurts in the less populated counties, which the draftee may use as their residence for the full term of the judgeship in the county to which the draftee is assigned.

“While the Court will necessarily have to excuse the rare hardship case, like lawyers with children attending private college, we believe most Colorado attorneys will be eager for the chance to serve their state, and the courts to which they have sworn an oath, by doing their part and taking on the judgeship for their full assigned year.”

The Court’s proposal makes no distinction between lawyers in private or public practices, or between litigation lawyers and their transactional colleagues. All attorneys in good standing will be eligible for the draft. Once drafted, attorneys would draw the standard district judge salary and health benefits for their full year of service, but would not be eligible for state PERA pensions. Recently retired judges will not be eligible for “redraft” for the first two years following their retirements, but after that, will be placed into the draft pool until reaching the mandatory retirement age of 72.

Those wishing to lodge formal comments should send them to Heather Clark at hclark@cobar.org no later than Dec. 31, 2014. The comments will be compiled and forwarded to the Colorado Supreme Court Draft Committee for its consideration prior to the 4/1/15 final rule announcement.

By Doug McQuiston. He has been a lawyer in Colorado for more than 30 years. He is a member, contributing writer, and past chair of The Docket Committee.