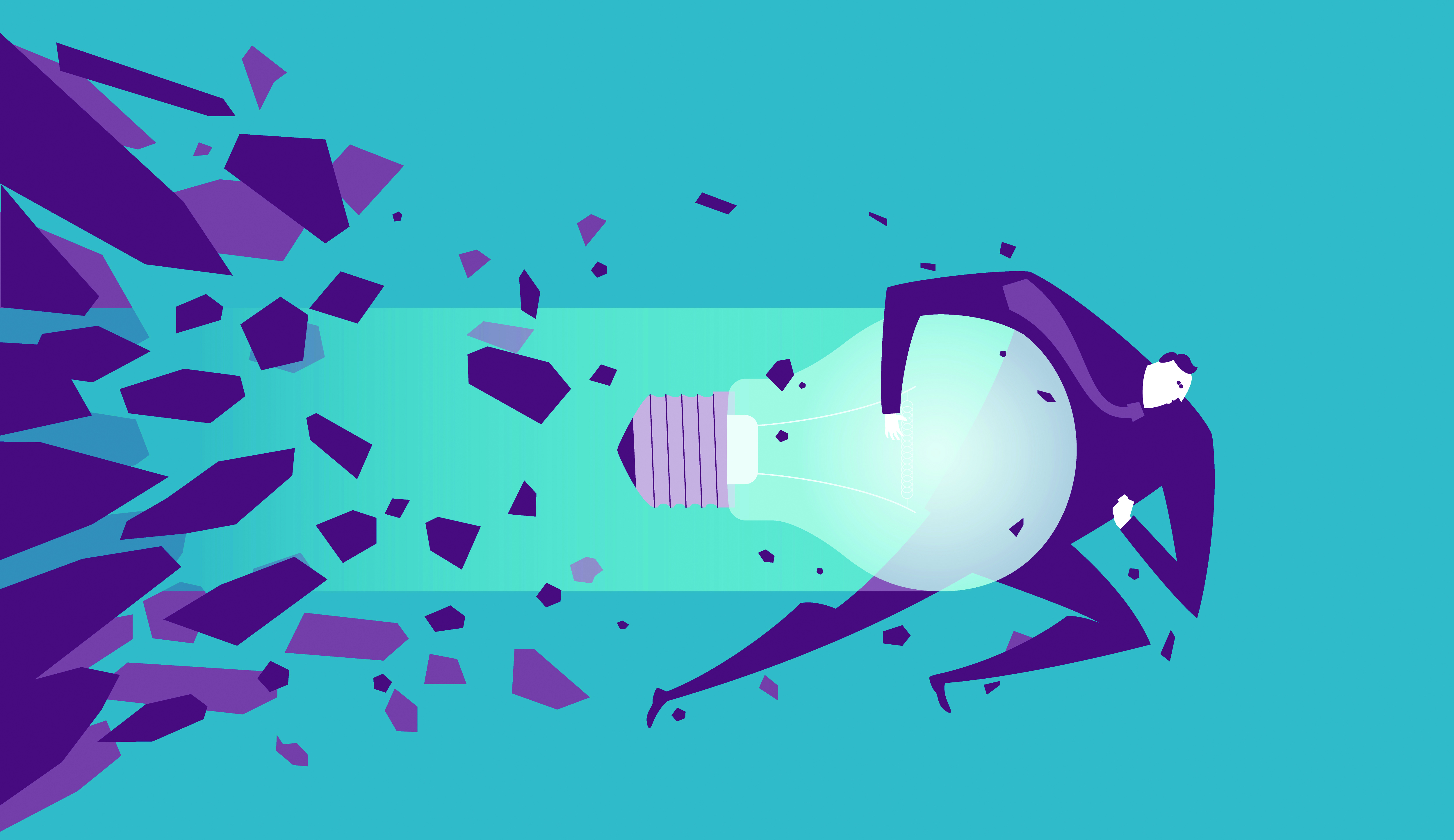 It has been said that knowledge is power. The Office of the State Court Administrator is building an incredible arsenal of information that is also available to the public. For years, the Office of the State Court Administrator has gathered caseload statistics and financial data for all Colorado courts. This sizable body of data contains objective feedback about how our courts are performing, which is crucial information for law professors, social scientists, journalists and policymakers seeking to evaluate the judicial branch’s responsiveness to the public and its fiscal responsibility.

The Docket contacted the Office of the State Court Administrator to learn more about what is available to the public and what safeguards are in place to protect confidential information. First, one should review the Annual Statistics website to search readily accessible information, which can be arranged by county, type of case and number of trials held, among other parameters. More than 100 tables of data have been neatly summarized on the website. The Chief Justice Directive 05-01 (as amended 9/2014) provides information about what can be compiled upon request and for a fee. The Directive also distinguishes available data from confidential, protected data.

According to the Office of the State Court Administrator, requests are regularly received from professors, the media, lawyers and the general public regarding nearly any court-related statistic imaginable. The Office has been compiling this data for over 20 years, and reports dating back to 2001 are available on the state judicial branch’s website.

A few interesting figures stick out from the 2015 Annual Report. According to a ten-year comparison of District Court filings, District Court cases have increased by over 20% since 2006. (See page 16 of the FY 2015 report.) Criminal and juvenile filings are down, while civil litigation is up. Meanwhile, mental health, probate and domestic filings remained fairly steady over the same decade.

As we all know, trial by jury is in decline. It may shock you to learn that there were only 1,255 jury trials in all of Colorado District Courts in the 2015 fiscal year. (See pages 22–23 of the FY 2015 report.) More intriguing, however, was the fact that there were even fewer bench trials — only 484 in Colorado District Courts — over the same time period. Throughout Colorado, there were 224,591 total criminal and civil District Court cases filed, with only 1,739 — that’s less than one percent — being resolved by a trial on the merits in 2015. Since District Court cases typically take more than one year from filing to resolution, the .77% figure is only an approximation.

Family lawyers should take note: Domestic case filings were the highest in El Paso County, followed by Denver, Arapahoe, and Adams counties respectively. Of the more than 40,000 statewide District Court criminal filings last year, the most common charge involved “drugs,” comprising 26% of all felony charges filed last year. The second most common criminal filing in 2015 was “theft,” which made up 12% of all felony filings. (See pages 34–39 of the FY 2015 report.) Data from county courts, appellate courts and water courts is also included in the publicly accessible report.

The Office of Dispute Resolution reports that in the 2015 fiscal year, it conducted 4,830 mediations, with over 58% of them being completely or partially resolved by the mediation. The reports also contain statistics on the performance of adult and juvenile probation, including private probation services. There are approximately 78,000 adults and juveniles on active probation in Colorado. (See page 105 of the FY 2015 report.)

Finally, there is always the impulse to follow the money. Fortunately, our courts have provided detailed information about the Colorado Judicial Branch’s management of its $478.4 million budget in the 2015 fiscal year. (See pages 92–96.)

You will find everything you need to know about aggregate numbers and types of cases broken down by each county. The Office of the State Court Administrator will compile certain data research for lawyers, the media and even the general public upon request. There is typically a fee involved, and there are restrictions on what information may be released. There is a wealth of information available on the performance of our judicial branch, and the applications of this data are limitless. This information would, for instance, be an asset to lawyers seeking to understand the caseload of an unfamiliar judicial district. It would also help inform a journalist of the constraints of judicial resources. It could moreover aid lawmakers and the Supreme Court in crafting rules and statutes that address the weaknesses and inefficiencies realized from these statistics.

The performance of our courts is important to all of us. It is comforting that the Office of the State Court Administrator takes its role so seriously and provides the DBA and the public with accurate feedback about the state of our court system. D

Keith Lewis, is a Denver-based attorney with an appellate and trial litigation practice. He can be reached at keith@lewislawdenver.com.