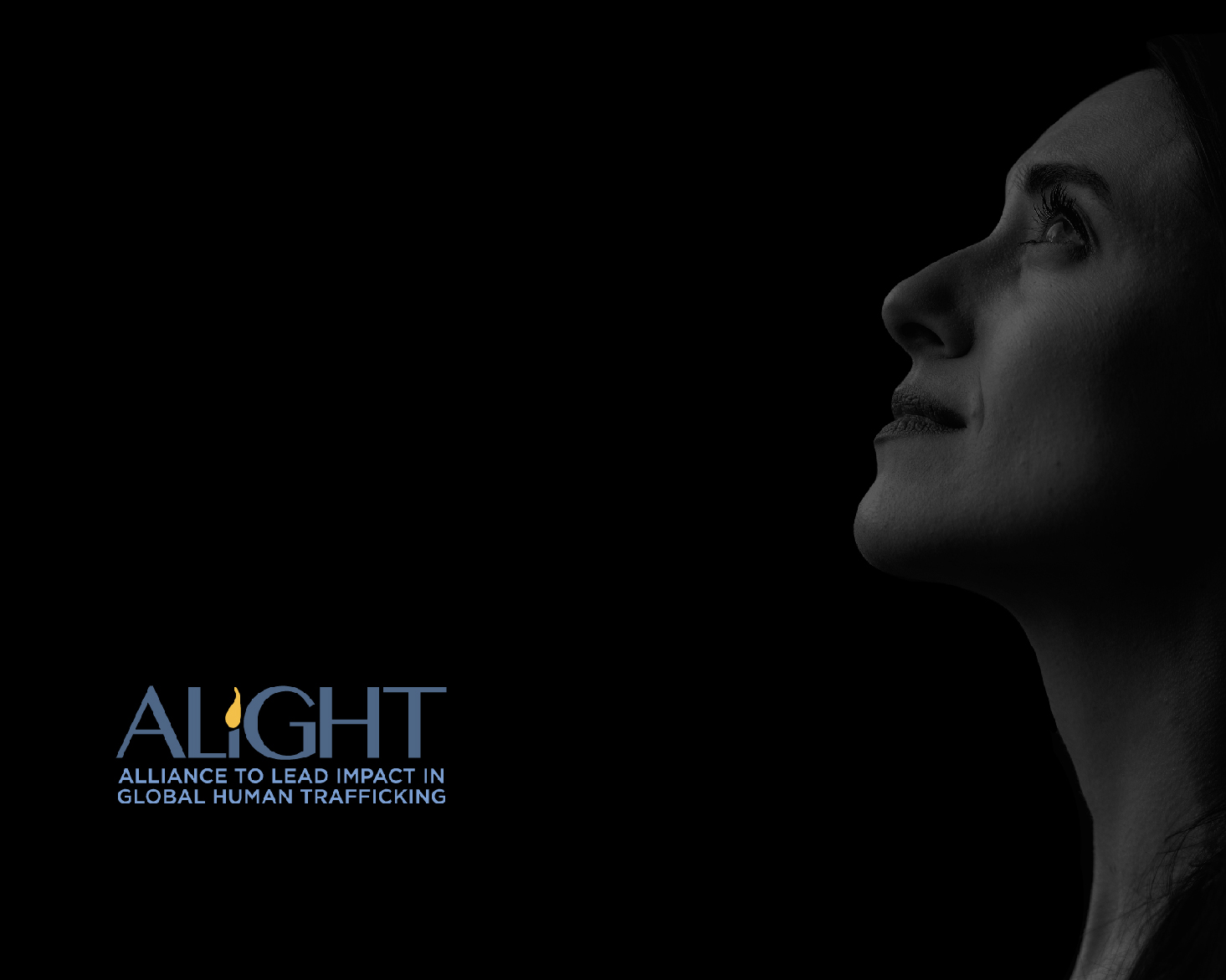 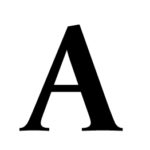 LIGHT (Alliance to Lead Impact in Global Human Trafficking) is a Colorado-based nonprofit that exists to unlock a fresh start for survivors of human trafficking. It surprises many people to learn that human trafficking exists in our backyard. According to the 2017 Colorado Human Trafficking Council Report, human trafficking is a reality in Colorado and its victims face numerous obstacles — including legal obstacles — to breaking free from their abusers. Marianna Kosharovsky, Founder and Executive Director of ALIGHT, says the good news is that lawyers can help. ALIGHT uses technology to connect survivors of human trafficking to a mobilized legal network.
Whether it is to continue to profit from sex or labor trafficking, the traffickers often use various means to coerce, intimidate and keep their victims dependent on them. Abusing the legal system (such as pursuing custody of children or filing defamation suits against victims and their families), forcing their victims to commit crimes (such as theft, selling drugs and prostitution), financial abuse (such as identity theft) and generally misleading their victims about their rights (or ability to enforce their rights, such as claiming that no one will believe them) are very common — and effective — tools of power and control. “In the face of these legal abuses, the legal community has a vital role to play with supporting trafficking survivors and that is why we are building an army of pro bono lawyers,” says Kosharovsky. As one survivor shared, after being forced into commercial sexual exploitation for years, she accumulated prostitution records in multiple jurisdictions. These charges continued to plague her for years even after she had escaped the situation. In addition to struggling with the initial trauma of the abuse, being forced to navigate the legal system with its complex and burdensome requirements added additional challenges to the process of moving forward with her life. Through the ALIGHT program, she connected to a lawyer who used his criminal defense expertise to seal her criminal record in Colorado. Beyond meeting the immediate need, the support from a professional who cared also demonstrated that there is hope for reclaiming the future even after such a hard past.

By employing a technology-based model, ALIGHT pools and crowdsources the legal talent in our community to meet the diversity and multiplicity of trafficking survivors’ legal needs. Counsel and representation on matters such as divorce and custody (family law), criminal records and warrants (criminal law), housing benefits, disability benefits and debt issues (civil law) make a world of difference to individuals who often need legal assistance on multiple fronts.
The United States Trafficking Victims Protection Act recognizes both sex and labor trafficking, defining the severe forms of trafficking as

“(A) sex trafficking in which a commercial sex act is induced by force, fraud, or coercion, or in which the person induced to perform such act has not attained 18 years of age; or (B) the recruitment, harboring, transportation, provision, or obtaining of a person for labor or services, through the use of force, fraud, or coercion for the purpose of subjection to involuntary servitude, peonage, debt bondage, or slavery.”

According to the 2017 Council Report,

“There is a common misconception that labor trafficking is not happening in the United States, and/or that it is happening to a lesser degree than sex trafficking. Several factors lead the public to believe that labor trafficking is not a pressing problem. First, many victims of labor trafficking work at sites where there is little interaction with the general public, leaving people to believe that because they are not seeing potential cases they must not exist. The media tends to focus on sex trafficking exclusively, which also affects public perceptions.” The report also cites one study that estimates that rates of labor trafficking in industries such as janitorial/cleaning services, construction and food processing are as high as 30%. This would be an example where an employment lawyer may be needed to represent the survivor for unpaid wages or other disputes against the survivor’s employer. “

Attorneys who care about this very complicated, hard area can now plug in and have an impact in the community. During phase I of this program last year, ALIGHT expanded the program beyond the Denver Metro area in February 2018 with phase II to reach and serve more survivors in Colorado. Once lawyers are on board with the program, they download the app and are on stand-by until there is a match. When a legal need in their area of expertise does come in, those lawyers are notified of the match in real-time and can respond to assist with that discrete matter as they are able. This automation provides flexibility for the volunteer lawyer to work according to their bandwidth, while ensuring that the lawyers who can assist can get to work right away.

Many lawyers may not even be aware that their experience in civil law, family law, contract and commercial law or criminal law are relevant to human trafficking. And yet all these areas are needed to join the growing army of pro bono lawyers. Lawyers with expertise in domestic relations, benefits, disability rights and housing issues are particularly in demand, as well as Spanish-speakers, to more comprehensively serve the diverse populations who are trafficked. Lawyers looking to use their skills to make a difference for human trafficking survivors are encouraged to learn more and reach out at www.alightnet.org. D 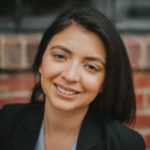 Adrienne Fischer is the founder of Summit Law Solutions, LLC, a law firm dedicated to providing legal solutions to startups, entrepreneurs, and small businesses. She can be reached at info@summitlawsolutions.com.