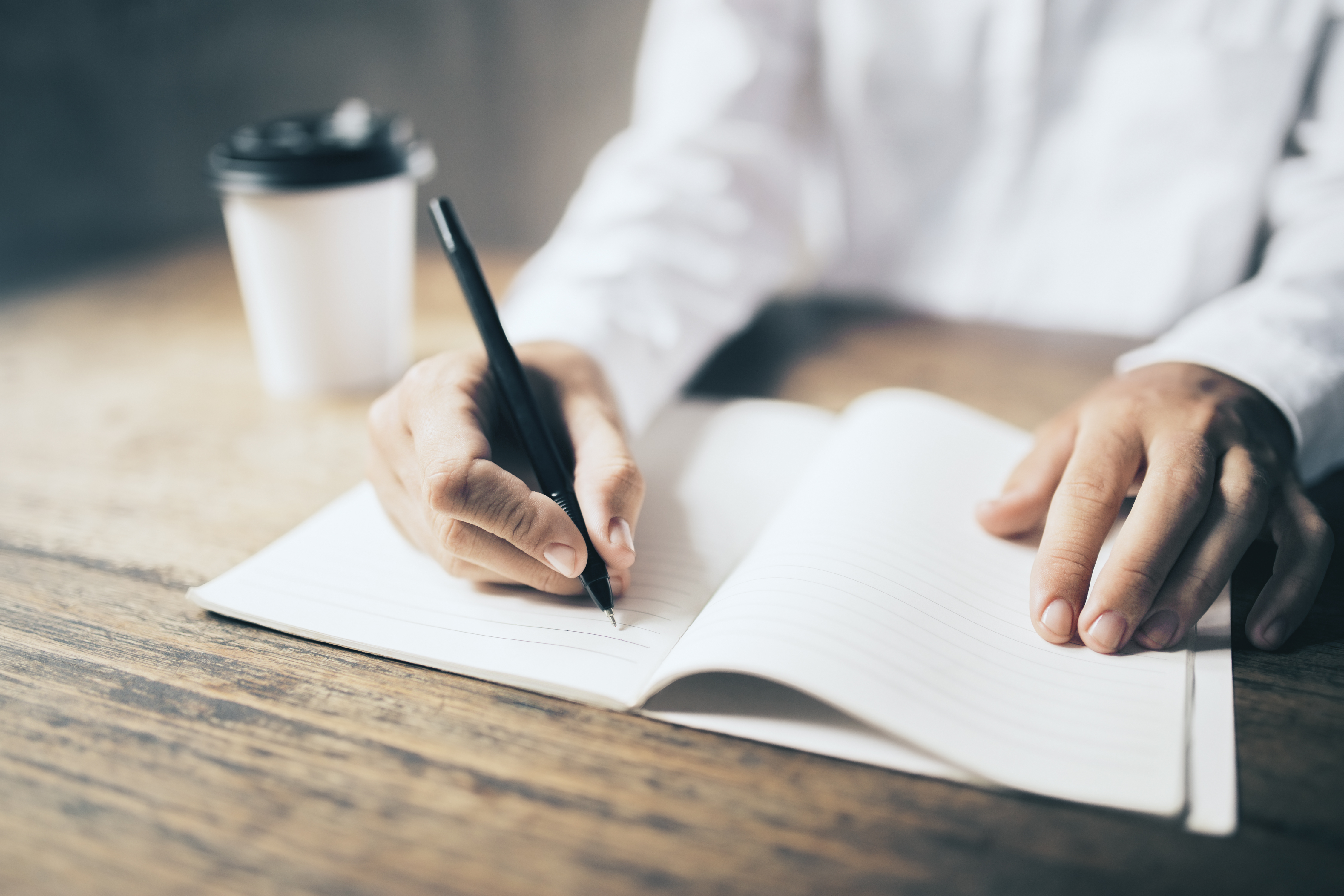 Use Headers in a Statement of Facts

Think of all the good reasons you use headers in your argument section. Those same reasons apply to a Statement of Facts. So use headers there too.

When you do come across the rare Statement of Facts that uses headers, it often contains ones like these:

A. The December 22, 2010 Common Interest Agreement.
B. Defendant’s Negligence.

These are useless. The date and title of the document are probably irrelevant. The header does not engage the reader because none of us wants to read about common interest agreements. Neither header provides a fact essential to a court’s ruling. In fact, the second header is a legal conclusion (not a factual one). They are neither memorable nor relevant. In short, they say nothing about your case.

But it does not have to be this way. Ross Guberman provides a helpful example.1 Watch how the government used headers in a Statement of Facts section to defend convictions in the Martha Stewart case:

When you read these headers, a story emerges — not just any story, a story helpful to the prosecution. Indeed, while the dates are likely irrelevant to the legal standard, they aid the prosecution’s narrative by showing a series of lies in only three months.

Let’s consider a simpler example. When you glance at a Table of Contents you see the following:

A. Farm Inc. Agreed to Deliver One Hundred Eggs to Pie Corp. Every Sunday
B. One Sunday, Without Notice, Farm Inc. Delivered No Eggs
C. Without Eggs Pie Corp. Could Not Bake or Sell Any Pies That Week
D. That Week Pie Corp. Lost $1,000

From these headers you can predict this lawsuit probably contains a breach of contract claim. The headers track the elements without using any legal terms, like “breach” or “causation.” More importantly, these four headers match the four factual findings needed to succeed on the claim. If the court remembers nothing else except these four factual conclusions, the plaintiff’s statement of facts has done its job.

Frequently, headers state a legal conclusion without any reasoning. For example,

A. The Complaint Fails to State a Claim Upon Which Relief Can be Granted
B. The Existence of a Disputed Material Fact Precludes Summary Judgment
C. Defendant’s Negligence Caused Damages

These headers could appear in any brief for any case involving these types of motions or claims. They are weak and add little. Remember, when your reader gets to these headers, the reader already knows what you want. The caption page and opening said what you want and why. So the reader knows you think the complaint does not state a claim when the reader gets to the header saying the complaint does not state a claim. Add something new and helpful.

Make your headers stronger by stating why you win:

A. Because the Complaint Does Not Allege the Third and Fourth Elements of Negligence, It Fails to State a Claim for Negligence
B. Conflicting Expert Testimony about Whether the Landfill Continues to Cause or Threaten Environmental Damage Creates a Disputed Material Fact.
C. When the Driver Became Distracted While Texting on Her Phone, She Crashed into the Car. 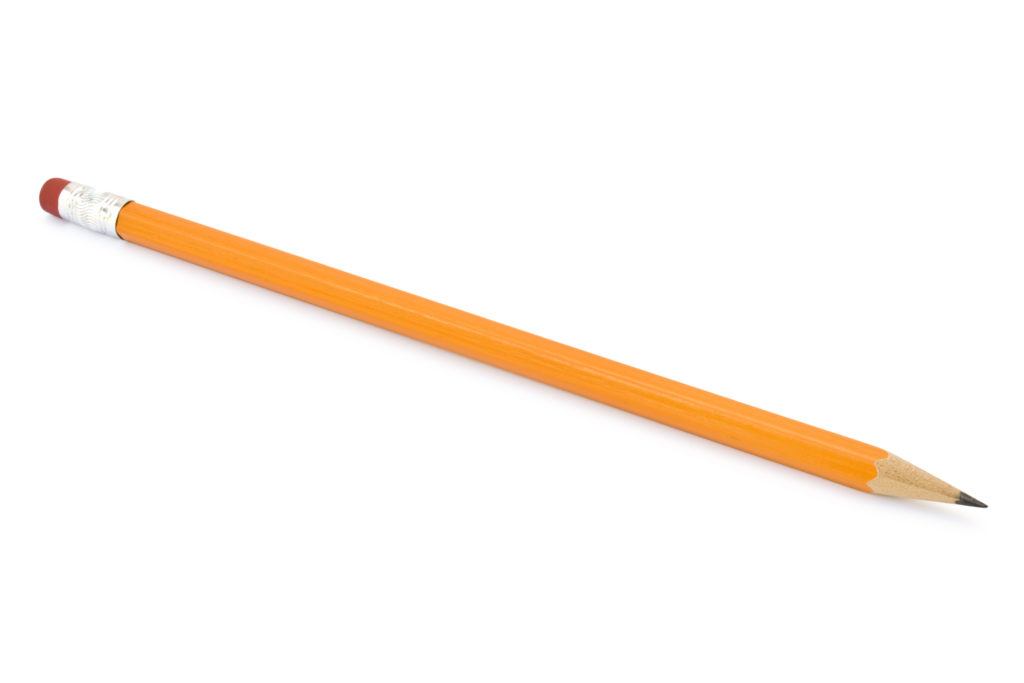 The Integrated Header: Visual Cues For The Reader

Usually we think of headers as an indented sentence prefaced with an outline-symbol like a roman numeral. So headers are abrupt and obvious. Not quite.

Some briefs integrate headers into the main text. They use portions of headers to start paragraphs. These integrated headers are not in the Table of Contents. Weaker but also less disruptive than traditional headers, they function as helpful visual cues and transitions. These headers are neither better nor worse than traditional headers. They are an option. Use them when you deem appropriate.

Former U.S. Solicitor General Seth Waxman has a knack for these. Take a look.

I. Implied dedication requires two elements: (1) the property owner’s unequivocal intent to dedicate land for a particular public use; and (2) and acceptance of that land for that use by the public. Only the first element, the landowner’s intent, is at issue here. . . .

II. Appellants have not come close to establishing that the City intended — much less unequivocally intended — to irrevocably dedicate the four parcels at issue as parkland. . . . 2

The roman numerals are not part of a traditional header. They introduce full main text paragraphs. In doing so, they visually break up points for the reader. They function as transitions without a transition word or phrase.

B. Social Science Does Not Support Any of the Putative Rationales for Proposition 8.

Proponents of laws like Proposition 8 have advanced certain social-science arguments that they contend support the exclusion of same-sex couples from civil marriage. The proponents’ main arguments are (1) deinstitutionalization: that allowing same-sex couples to marry will harm the institution of marriage by severing it from child-rearing; (2) biology: that marriage is necessary only for opposite-sex couples because they can procreate accidentally; and (3) child welfare: that children are better off when raised by two parents of the opposite sex. Each of these arguments reflects a speculative assumption rather than a fact, is unsupported in the trial record in this case, and has in fact been refuted by evidence.

Biology. There is also no biological justification for denying civil marriage to same-sex couples. . . .

Child Welfare. If there were persuasive evidence that same sex marriage was detrimental to children, amici would give that evidence great weight. But there is none. . . . 3

Everyone loves headers. I have never heard a critique that a brief contained too many. So use them. Adding headers is a good start. Effectively phrasing a header is where the power comes from. D

A variation of this article, with additional notes and citations, originally published in the CBA’s Legal Connection, here.