The event was followed by a complimentary happy hour. The DBA thanks all who participated and looks forward to another fun day of golf next year! 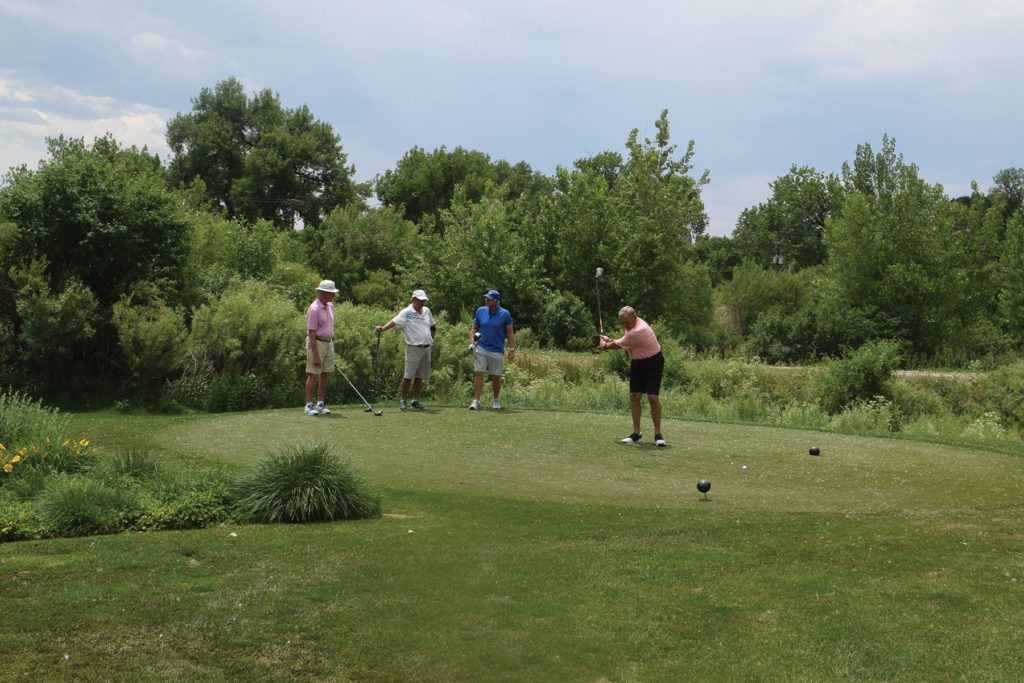 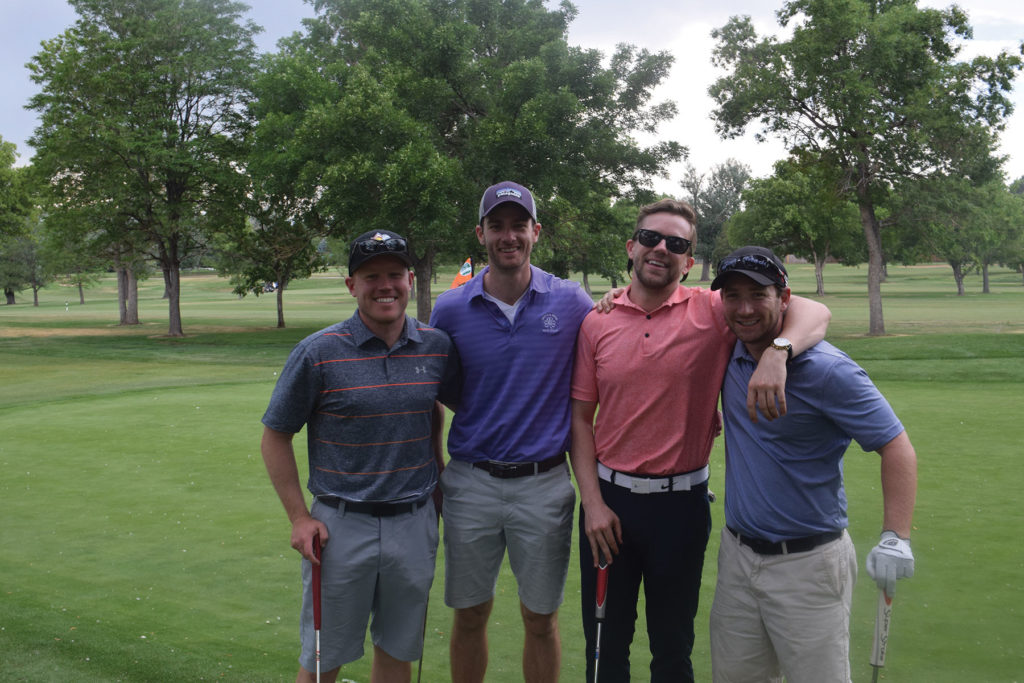 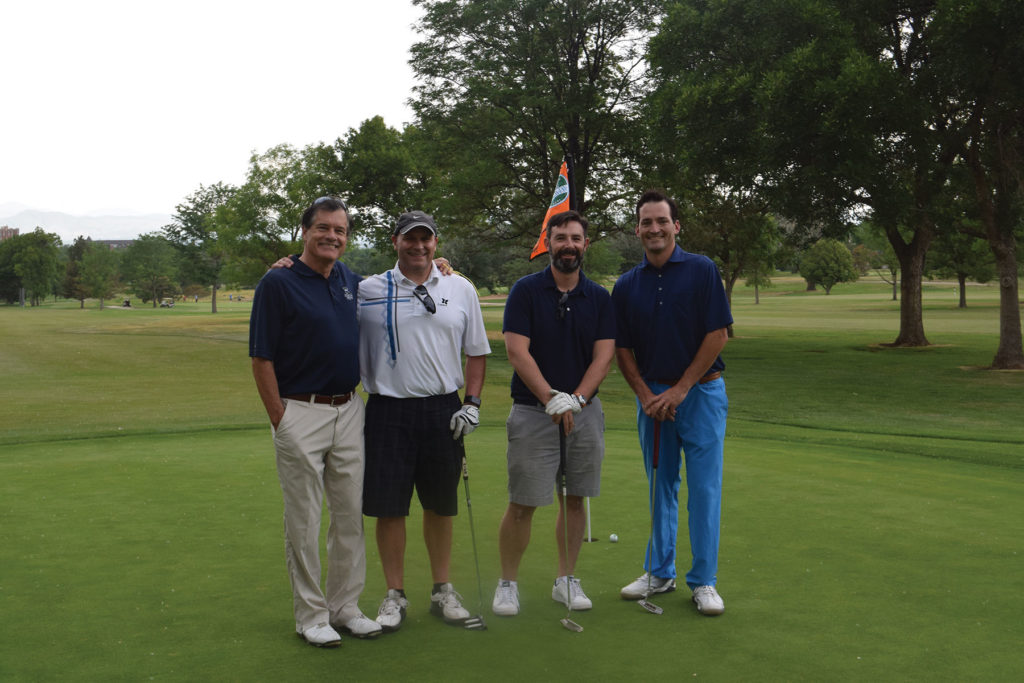 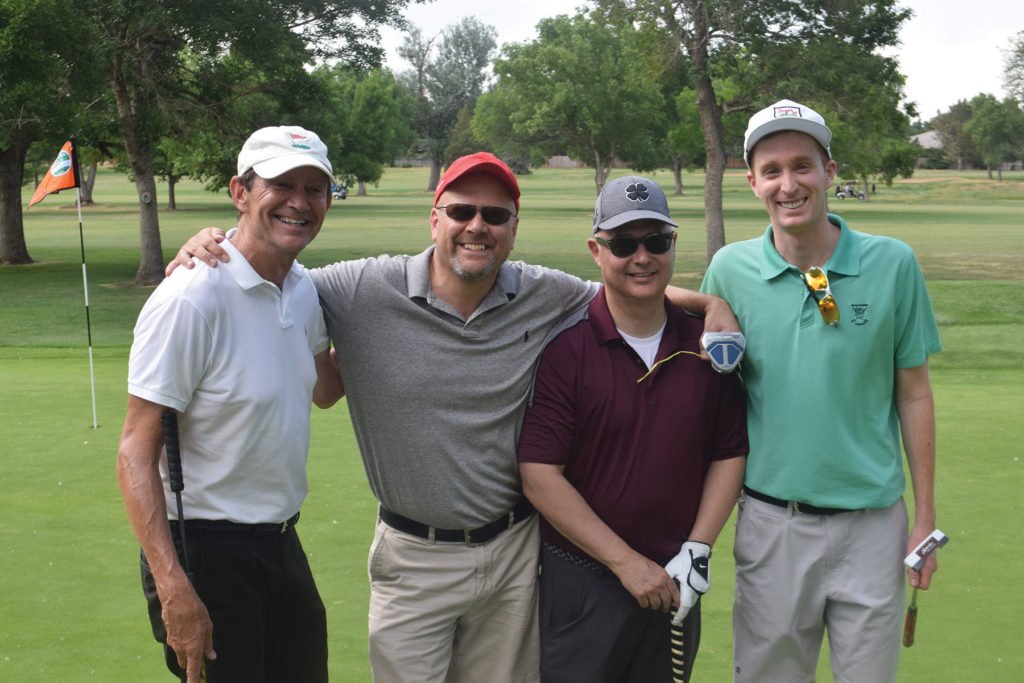 The annual DBA Awards Ceremony and Presidential Induction was held at the Ralph L. Carr Judicial Center on June 30. DBA and CBA members and leaders gathered to celebrate the accomplishments of this year’s honorees. The ceremony began with DBA President Franz Hardy and CBA President Dick Gast passing their ceremonial gavels to incoming presidents Maureen “Mo” Watson, DBA, and John Vaught, CBA. Outgoing DBA Board of Trustees members Shannon Stevenson, Nancy Cohen, and Jim Fogg were then honored for their service. Following this, each winner was presented with their DBA Award. This year’s award winners are: 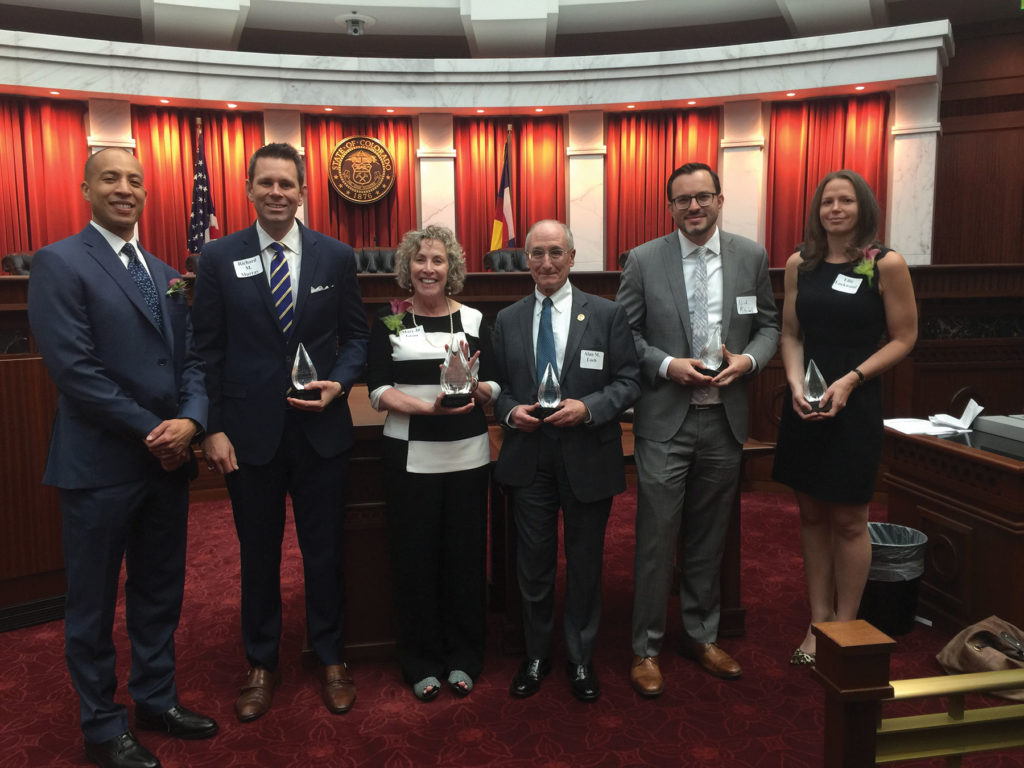 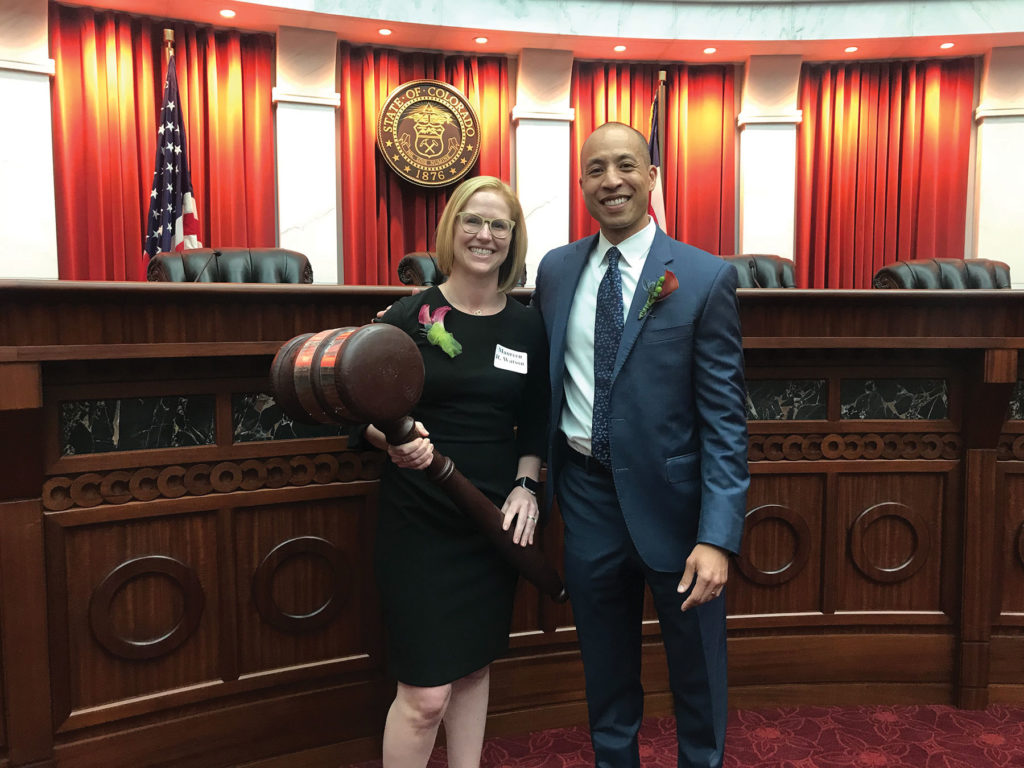 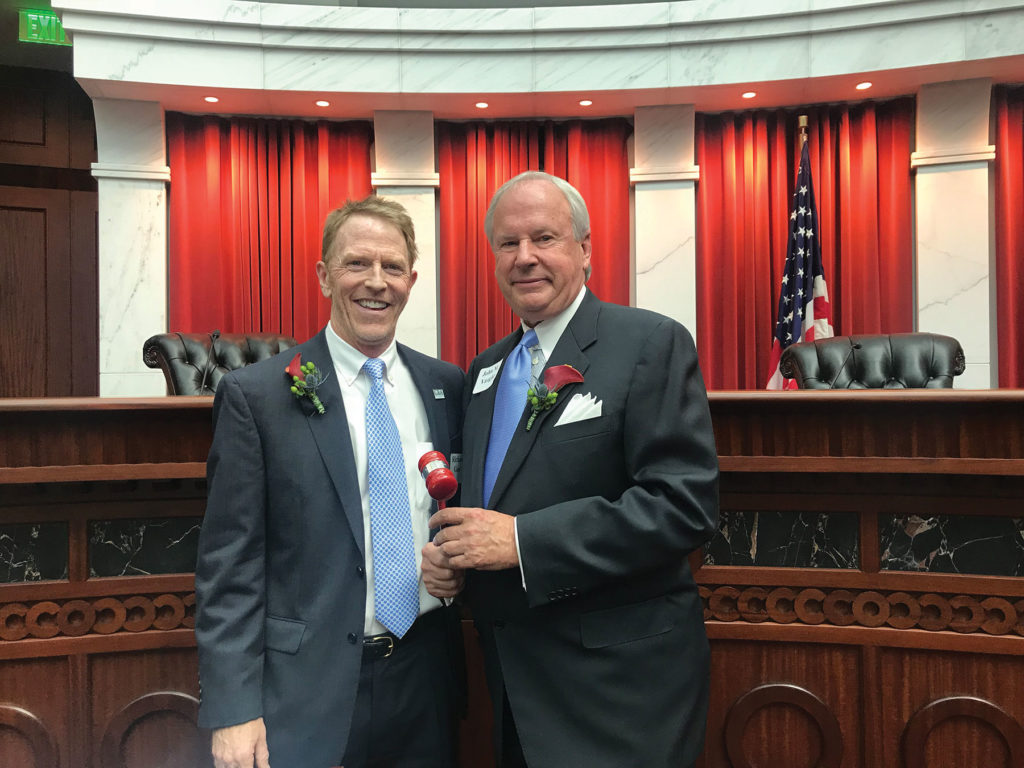 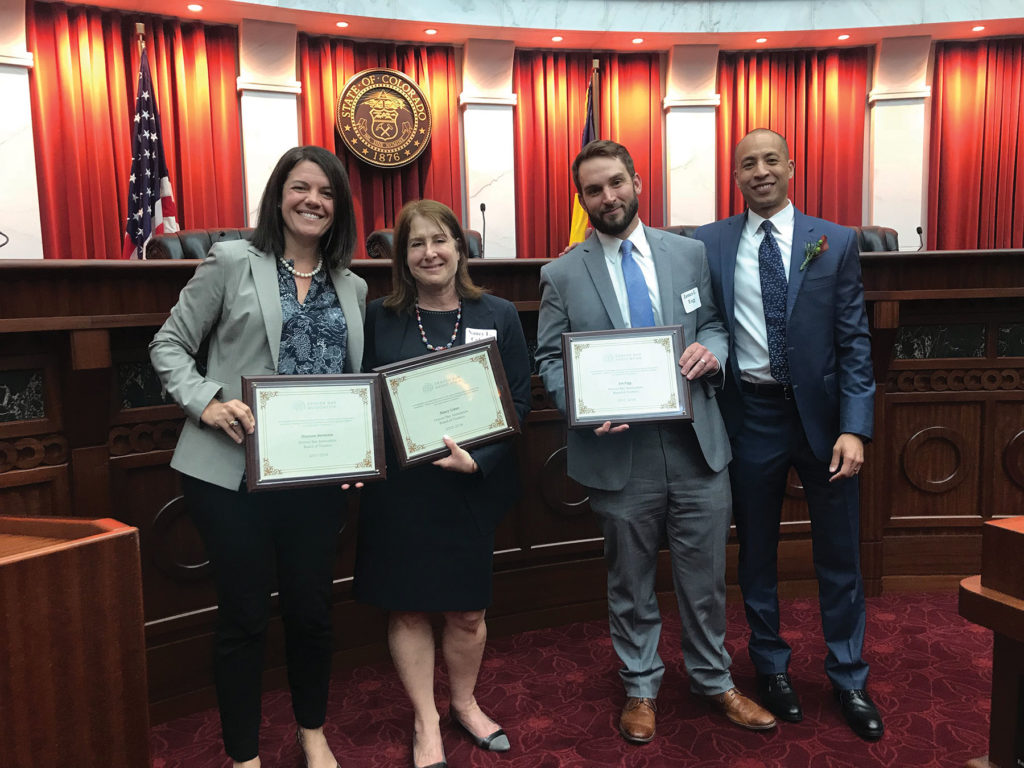