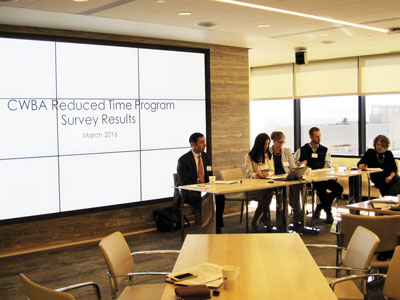 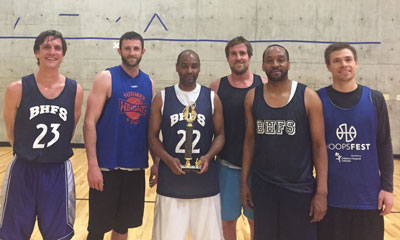 The 2016 B League champions, Eddie’s Favorites. 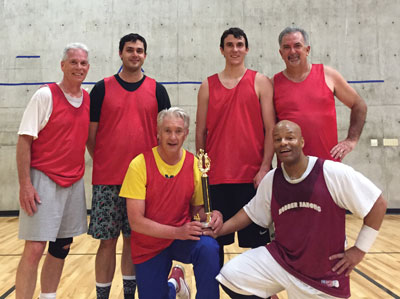 The 2016 A League champions, BHFS Ballers.

The Denver Bar Association Lawyers League Basketball’s version of March Madness concluded with its championship games for the year. In A League, the BHFS Ballers defeated Starbury v. Madison. In B League, Eddie’s Favorites defeated GT. Congratulations to the 2016 champions!

CAN Toothbrush Drive Benefits Kids in Need of Dentistry 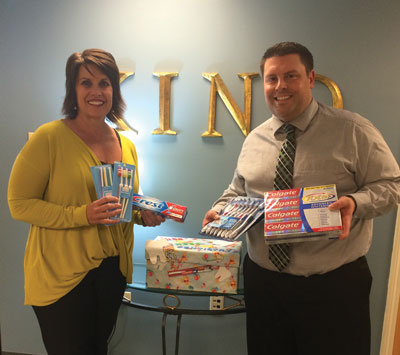 The Denver Bar Association’s Community Action Network (CAN) held a drive to collect dental items from February 29 to March 11. Denver-area attorneys donated $1,192 worth of toothbrushes, toothpaste, floss and other items, as well as $817 in cash to benefit Kids in Need of Dentistry. 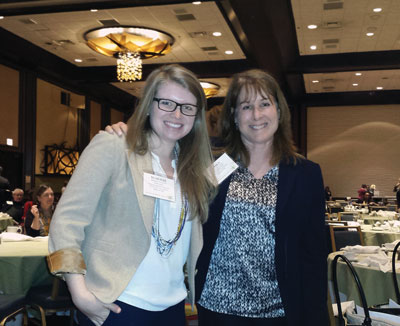 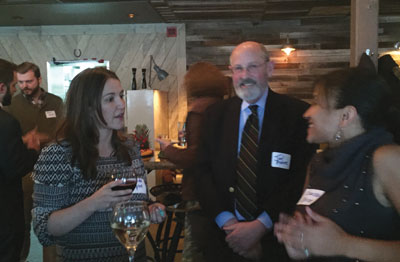 The DBA YLD held its monthly Barristers After Hours at the Curtis Club on March 17. The event boasted complimentary drinks and appetizers, along with some quality networking. The March edition, which attracted approximately 65 attendees, also served as an informational launch party for the 2016 Docket Arts and Literature Contest.