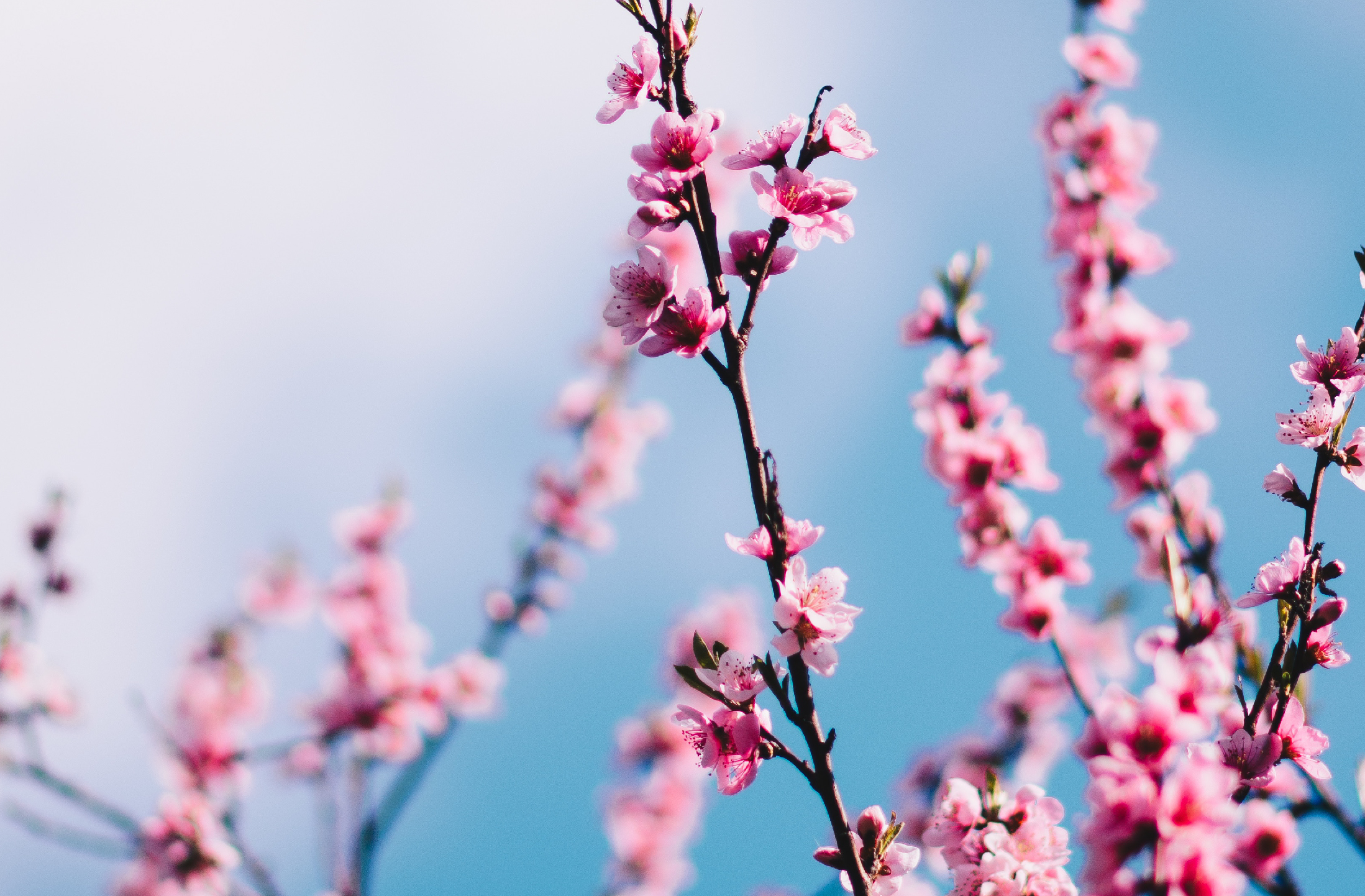 Welcome to Spring 2018! We might not have had the most intense of winters here on the Front Range, but I for one am glad to be tilted back towards the sun.

The Harvard Lampoon. Mad Magazine. The Onion. The Docket. These are all publications. And this publication is once again trying its hand at humor, with our annual April Fools’ issue. They say comedy is all about timing, an adage we have embraced by releasing our April 1-themed issue well after the day itself. I have learned a lot about comedy from compiling this issue. Did you know that certain sounds are considered funnier than others, particularly ‘k’s and hard ‘c’s? “The klutzy counselor was convicted of contempt for capering over the bar and crashing into the co-defendant. ‘This is not a kangaroo court!’ declared Judge Koala.” According to the experts, you should be yukking it up right now.

Ok, so the process of identifying and applying specific rules doesn’t work quite as well for comedy as it does for legal practice. But there is less space between law and comedy than some would imagine — and not just because of all the lawyer jokes out there. Comedians and lawyers both need to know their audiences, to know themselves, and to know how to accomplish an objective by use of the written or spoken word. What is a joke, after all, if not a very particular form of persuasive speech? Of course, if your legal filings tend to generate a lot of laughter, you might not be accomplishing exactly the right objectives…

Luckily, our contributors this month are all consummate professionals in every endeavor, whether satirizing or litigating. In addition to our April Fools’ content, we have another issue full of useful information, insightful commentary, and compelling perspectives, so there’s plenty for you even if humor isn’t your thing. But in this April Fools’ holiday season, I hope you will remember the words of Horace Walpole: “Imagination was given to man to compensate him for what he isn’t. A sense of humor was provided to console him for what he is.”