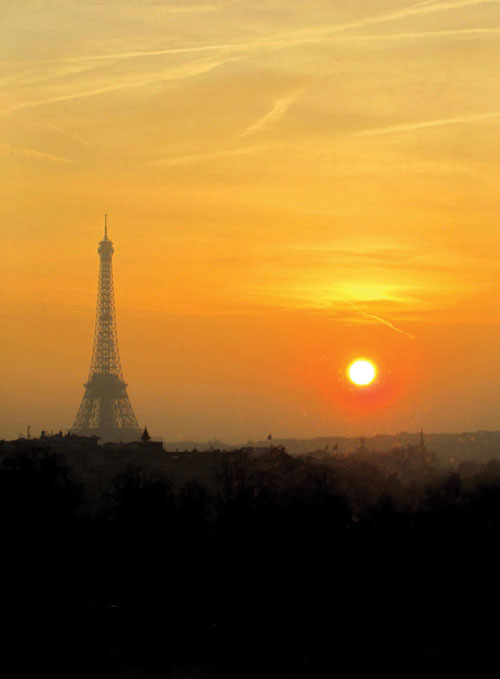 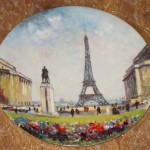 The start of a new year brings with it the resplendent prospect of new beginnings, the inevitability of bittersweet endings and those stark reminders of how fortunate we are to live in a democratic society that promotes individual freedoms and the supremacy of law.

The American Bar Association’s traveling Magna Carta exhibit, which was on view at the Ralph L. Carr Colorado Judicial Center last November, showed that while much has changed since King John agreed Magna Carta at Runnymede — not to mention the “Destruction of the Tea in Boston” (as John Adams initially documented it in his Diary) and the ultimate founding of these United States — the need for laws protecting basic human rights remains unaltered. Quality journalism works to enable citizens to make informed decisions by shedding light on injustices, corruption and abuses of power.

On behalf of the Colorado and Denver Bar Associations, The Docket would like to express its deepest condolences to those affected by the horrific terrorist attacks in Paris, Beirut, Mali and San Bernardino. May our mutual commitment to liberté, égalité, fraternité without borders give us the strength to make a difference and flourish in the year ahead.