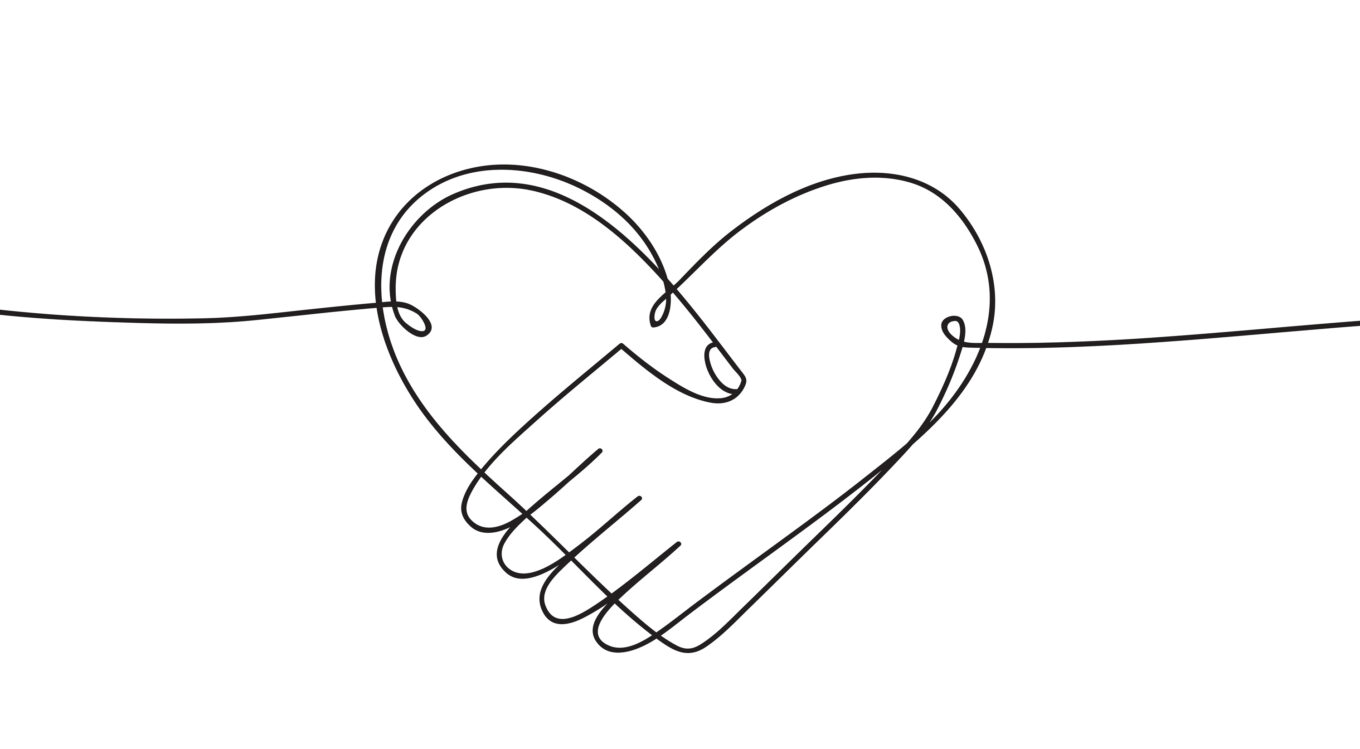 ‘The news coverage of the March 16 shootings targeting Asian Americans in Atlanta, Georgia, put on display something that is all too familiar to those of us in the African-American community: the shock, the flash of white-hot grief, the hollow ache of despair from those who survived and know that their race, ethnicity or gender made them a target.

As a Black woman, I feel a sense of urgency to speak out in solidarity for the Asian-American community in Denver, the state of Colorado, and throughout the United States as they face increasing hate-fueled violence. But the entire Denver legal community has not just an obligation but a duty to speak up and act. Some of us have been bystanders before but can change that in 2021. If you haven’t developed your Upstander strategy, now is the time. An Upstander recognizes that something is wrong or off in a situation but rather than passively watching, they do something to help. Upstanders intervene in some way which makes them different from a bystander. Upstanders call the police or provide a distraction that interrupts the bullying. Their response will be unique to them but what they have in common is their bravery through personal intervention in a situation that others would ignore or walk away from.

Lawyers should be Upstanders. We must stand in solidarity with our Asian-American brothers and sisters here and throughout this country. Through allyship and a refusal to stay silent or turn an eye in the shadow of hate, we can rise to this occasion to support the Asian-American community in Denver.

Violence Against Asian Americans Is on the Rise

The horrific events in Atlanta gave us a bloody window through which to view a problem that has become systemic. Violence against Asian Americans and Pacific Islanders (AAPI) is on the rise and shows no sign of slowing down.

It’s important to understand that these spikes in violence against Asian Americans are only symptoms of a larger issue. A 2017 report from the U.S. Department of Justice estimated that up to 54 percent of hate crimes go unreported. That means the issue both in Denver and the U.S. at large is likely much bigger than even these shocking statistics suggest.

If you haven’t developed your Upstander strategy, now is the time. An Upstander recognizes that something is wrong or off in a situation but rather than passively watching, they do something to help.

The issue of race-based violence and exclusion in the U.S. is neither new nor limited to one group. African Americans have faced violence, racism, and violations of their basic human rights in this country since well before its very founding.

The earliest Asian immigrants to this nation faced similar issues. Chinese laborers were wholesale blocked from entering the U.S. through the Chinese Exclusion Act of 1882. And more than 120,000 Japanese Americans were forced into internment camps during World War II. These are only two of dozens of examples.

Race-based violence must stop. And stopping it is everyone’s responsibility — not just the job of police, attorneys, Asian Americans, or other marginalized groups. In a statement about the Atlanta shootings, NAACP President and CEO Derrick Johnson summed up the core of why all groups in the U.S. have to help put a stop to race-based violence: “An attack on one is an attack on all.”

Addressing a National Issue in Denver

How can the Denver legal community help with this issue locally? First, we must ensure that our voices do not grow louder than the voices of those who are facing this violence. Instead, we should add our voices to the growing chorus calling for change. That means we can and should support local and national Asian-American groups dedicated to ending violence against Asian Americans.

Here are some actionable steps to take to support Asian-American communities in Denver and the U.S.:

This is no time for silence. This is a time for solidarity with the Denver AAPI community. The Denver legal community has a duty to stand against injustice and offer allyship to groups who need our support. Let’s show Asian Americans in Denver, throughout Colorado, and across the U.S. how far our love and support can really go.

I, for one, am ready to help put a stop to race-based hatred in all of its many forms. And supporting our communities is one of the best ways to do that. I know you all are ready to join me.