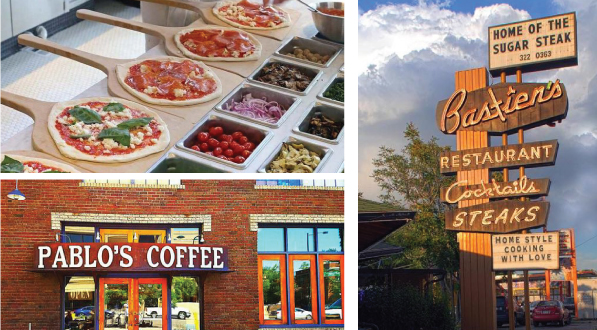 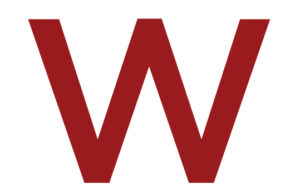 hile there have been dramatic changes in Denver over the past few years — more newcomers, better food and bars, worse traffic and homelessness — some things only seem to have changed.
For instance, while Dazzle’s old location at 930 Lincoln stands vacant, the new location at 1512 Curtis Street (the old Bauer’s building) blares jazz six nights a week and has a nice-if-ending-way-too-early happy hour. From Ravi Coltrane to local jazz kids, the shows are intimate and top notch.
The rise of RiNo has been a mixed blessing — talk about traffic issues — but the excellent food makes it mostly worthwhile. Acorn is a gem and the new joints at Zeppelin Station are a serious addition to Denver’s art, booze and food scene. Throw in the recent mural explosion (thank you Crush Walls Denver!) and it makes for a colorful outing. Also, the move of the excellent high end Italian Il Posto from Uptown to Lodo/RiNo is a great success. It exudes a simple sort of old school class.
My favorite escape from all the upscale new hangs is Vinh Xuong Bakery II, a pleasant Vietnamese Bahn Mi joint near the Pacific Ocean Marketplace on West Alameda. Paying $5.00 or so for a major league sandwich is a borderline miracle (the Zep Station branch is far more expensive) in Denver circa now. The owner is the son of the couple who’ve had, forever, the great French bakery, Vinh Xuong Bakery, next to the Vietnamese market at Federal and Alameda. Vinh Xuong makes an excellent paste/sauce for the sandwiches that also goes great with eggs. Trust me. 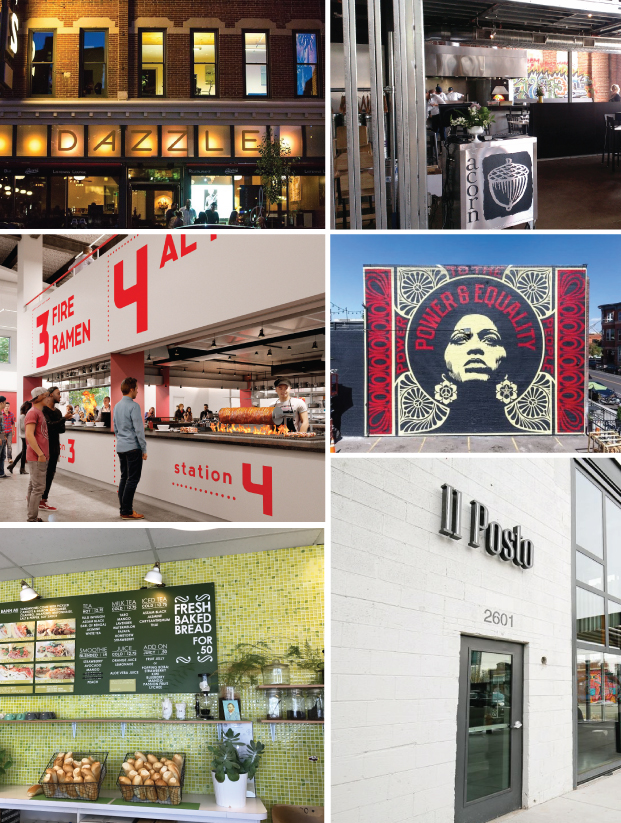 Though Denver has had first-rate pizza for decades, the quality and the price have had a nice dance where the former goes up and the latter goes down. This is a good thing. I like to walk to Pizzeria Locale at 6th and Broadway on weekend evenings and have the Margherita, which I think runs about $5.50. Throw in a glass of rosso from the tap and it’s a tidy meal that won’t break the bank. Simply put, there is no neighborhood in Denver where you can’t find a top notch pie; as ubiquitous as pho or tacos but with a better excuse to have a glass of vino.
Traditionally, Denver has been a steak town, part of the cow town heritage. Big steaks with a big Cab and those ridiculous pay-extra sides. I avoid the trendier steak houses and head to East Colfax when the steak jones hits me. Yes, that last vestige of Rat Pack glory: Bastien’s. And yes, I get the sugar steak. Talk about old Denver, this is the real deal. I just wish they’d update the wine selection, but that might throw off the vibe. Drag queens in the bar, Sinatra on the stereo, and no nonsense servers who know their stuff. Oh, yeah.
Lastly, there is another Pablo’s in town, way out on East Colfax, near Aurora. This is also the site of their roasting warehouse and boy, does it smell good. If you’re interested, the staff might be nice enough to show you the back room where the magic is created. They still have outposts on 6th and Washington and 13th and Penn, for the regulars. Like me.
All-in-all, Denver has changed dramatically, and there is no going back. But it’s nice to have some of the same old, same old now and then, reminders of when Denver was a laid-back fly over and I-25 wasn’t a parking lot. D