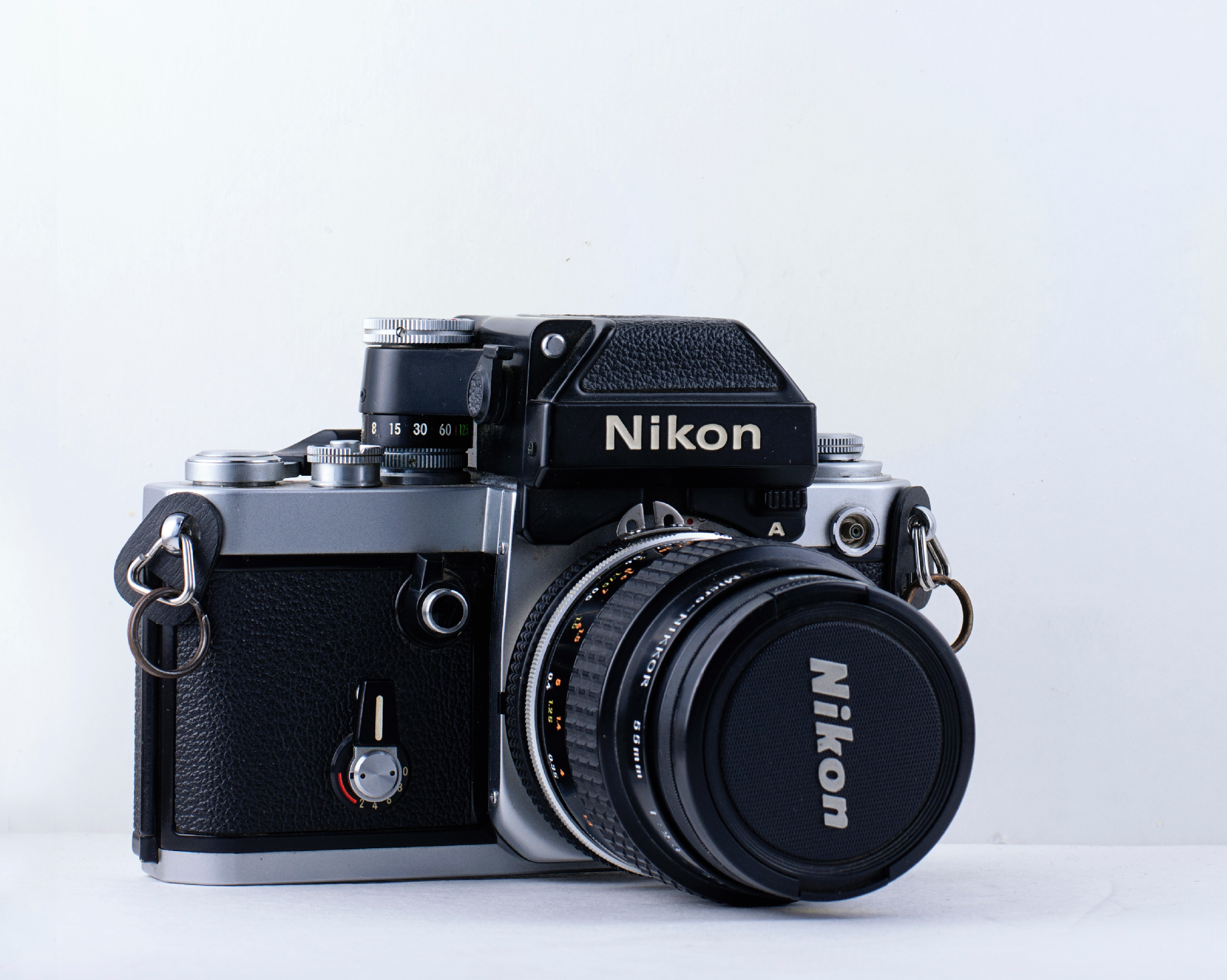 It was a packed house on February 21 for the 2018 Cannabis Symposium, held at the CBA-CLE offices in Denver. Complicated and evolving topics were discussed, including banking regulations, legislative and regulatory updates, case law, and the federal landscape. The keynote speaker was Robert Troyer, Interim U.S. Attorney for the District of Colorado, who spoke on the federal enforcement landscape. Other presenters included Jim Burack from the Colorado Marijuana Enforcement Division; Wanda James, the first African American woman in Colorado to own a dispensary; and Bob Hoban, one of the leading commercial cannabis practitioners nationwide.

On March 1, the Colorado Judicial Institute and Sherman & Howard presented “Straight Talk with Judges,” a popular CLE designed to promote education and interaction with some of Colorado’s top jurists and attorneys. As always, participants met in small groups and chose for discussion with the distinguished judges and attorneys.

On March 3, a panel of leadership volunteers from the various diversity bars met to discuss issues relevant to the populations they serve. The panel led a discussion on how to better serve minority clientele and some of the unique challenges associated with doing so, such as language barriers and cultural differences.