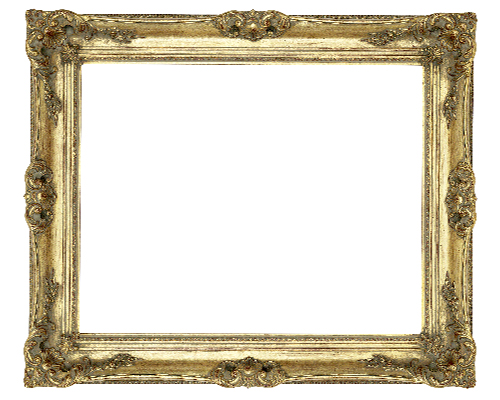 The William E. Doyle Inn of Court leadership held a luncheon at the Capital Grille in Denver’s Larimer Square with longtime Inn member Justice Neil Gorsuch on November 14, 2017. President of the Doyle Inn Wadi Muhaisen bestowed Honorary Membership on Justice Gorsuch on behalf of the Inn’s Executive Committee. The group discussed a wide range of issues during the luncheon, including the Justice’s transition to the United Supreme Court, and professionalism and civility on the occasion of Colorado’s Professionalism Month and the American Inns of Court National Conversation on Civility.

On December 4, Colorado Bar Association CLE hosted its annual “Faculty and Author Thank You Reception” with more than 120 faculty and authors in attendance. The annual event is a way for CBA-CLE to thank the dedicated authors and faculty who contribute an incredible amount of energy and time to help produce outstanding legal resources for attorneys in Colorado. The 2017 Richard N. Doyle CBA-CLE Award of Excellence was presented to Frank T. Hill, a solo practitioner from Lakewood. Frank Hill has been a stalwart member of the CBA’s Trust and Estate Section since his admission to practice in 1973. Frank has been active on the Orange Book Forms Committee and Rules and Forms Committee of the CBA Trust and Estate Section for many years. He welcomes all attorneys to the meetings, treating the newest attorneys with the same dignity and respect as he treats his long-standing colleagues. He is kind and humble, frequently referring to himself as the “committee curmudgeon,” but he is intelligent and thoughtful, and he gracefully guides committee discussions while demonstrating the utmost respect for his peers.
Frank was instrumental in the redesign of the CBA-CLE publication, Orange Book Forms: Colorado Estate Planning Forms. He altruistically donated his time and energy to the redesign with the hope that it would be useful to the attorneys of tomorrow. Frank is also a frequent speaker at CBA-CLE programs, presenting at the annual CBA-CLE Trust & Estate Retreats and many of the spring and fall CBA-CLE Trust & Estate Updates.

The annual Seniors Holiday Party was held in the DBA offices on December 15. Senior bar members, both active and retired, met to catch up with friends and colleagues while enjoying a hot buffet and holiday decorations. 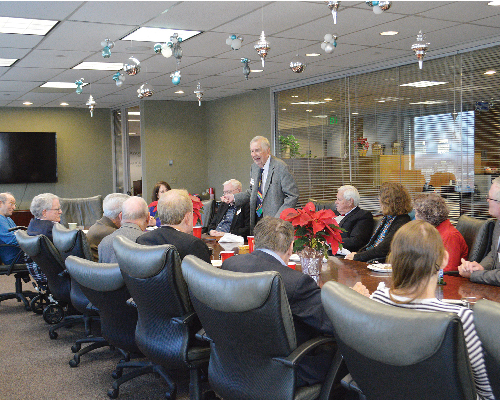 Members of the Colorado Defense Lawyers Association (CDLA) delivered 41 donated children’s bicycles and helmets to Children’s Hospital’s “Snowpile” event on December 20. The bikes were purchased with funds raised at CDLA’s annual “Hub’s Pub,” a fundraising social event honoring Daniel M. Hubbard, a former CDLA member who suffered a fatal cardiac event while cycling home from work in 2011. Patients and their families were able to “shop” for holiday presents at the hospital and to choose whichever bikes were best for their purposes. Specialized Bicycles and Wheat Ridge Cyclery played a crucial role, providing discounted bikes and helmets and assembling the bikes in their own version of “Santa’s Workshop.” The CDLA has raised more than $59,000 in recent years to fund its annual bicycle donations. 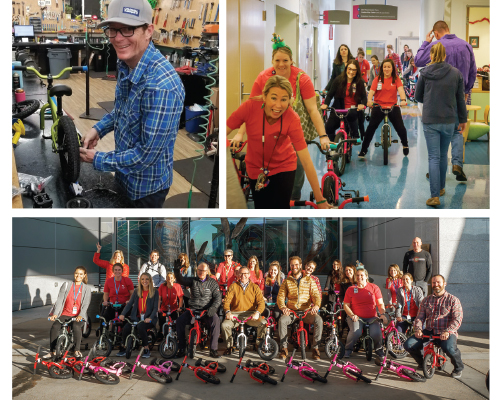 The South Asian Bar Association of Colorado (SABA-CO) hosted its First Annual Gala on November 9 at India’s Restaurant in Denver. SABA-CO President Surbhi Garg welcomed the sold-out room of guests and highlighted many of SABA-CO’s successes over the past two years.The event’s keynote speaker was Arjun Sethi, a prominent South Asian attorney, activist, and writer. Sethi is an adjunct professor at Georgetown University Law Center and Vanderbilt University Law School and co-chair of the ABA’s National Committee on Homeland Security, Counterterrorism and Treatment of Enemy Combatants. He spoke of injustices faced by marginalized communities, including South Asians, and spoke to the need for multicultural approaches to resisting oppression and working toward equality. He also suggested best practices for speaking out against hate and bigotry.
The gala featured traditional South Asian cuisine and an energetic performance by Mudra Dance Studios. The evening closed with President-Elect Yamini Piplani sharing her vision for SABA-CO in 2018.