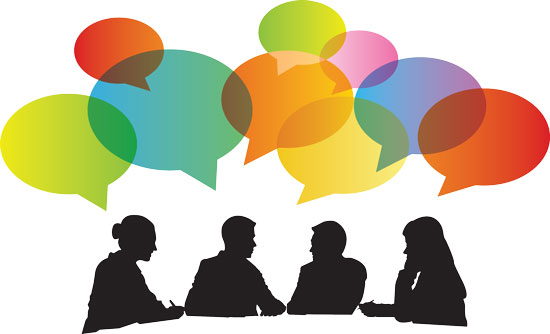 On April 13, the Colorado Supreme Court recognized those law firms, solo practitioners, in-house counsel and government groups that achieved their goal of providing 50 hours of pro bono legal services in a given year. Justice William Hood III and CBA Outstanding Young Lawyer of the Year Clarissa M. Collier spoke on the importance of pro bono work in facilitating access to justice.

On May 9, the CBA Litigation Section and the DBA Bench-Bar Committee hosted a reception for members of the Litigation Section, the Solo Small Firm Section and the DBA Bench-Bar Committee at the Broadway Club in Denver. Welcome remarks were made by CBA President Patricia Jarzobski and CBA/DBA Executive Director Patrick Flaherty. The complimentary networking event attracted approximately 100 attendees and featured refreshments and door prizes in a location offering stunning views of the Front Range and Coors Field. 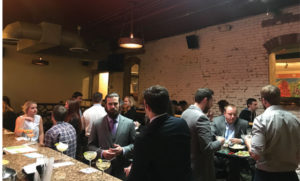 On April 20, the DBA YLD hosted its monthly Barristers After Hours at Rio Grande. Attendees enjoyed complimentary drinks and appetizers while speaking with local attorneys Jean E. Smith Gonnell of Messner Reeves LLP and Kevin Cheney of Cheney Galluzzi Howard about the future of cannabis law in Colorado.