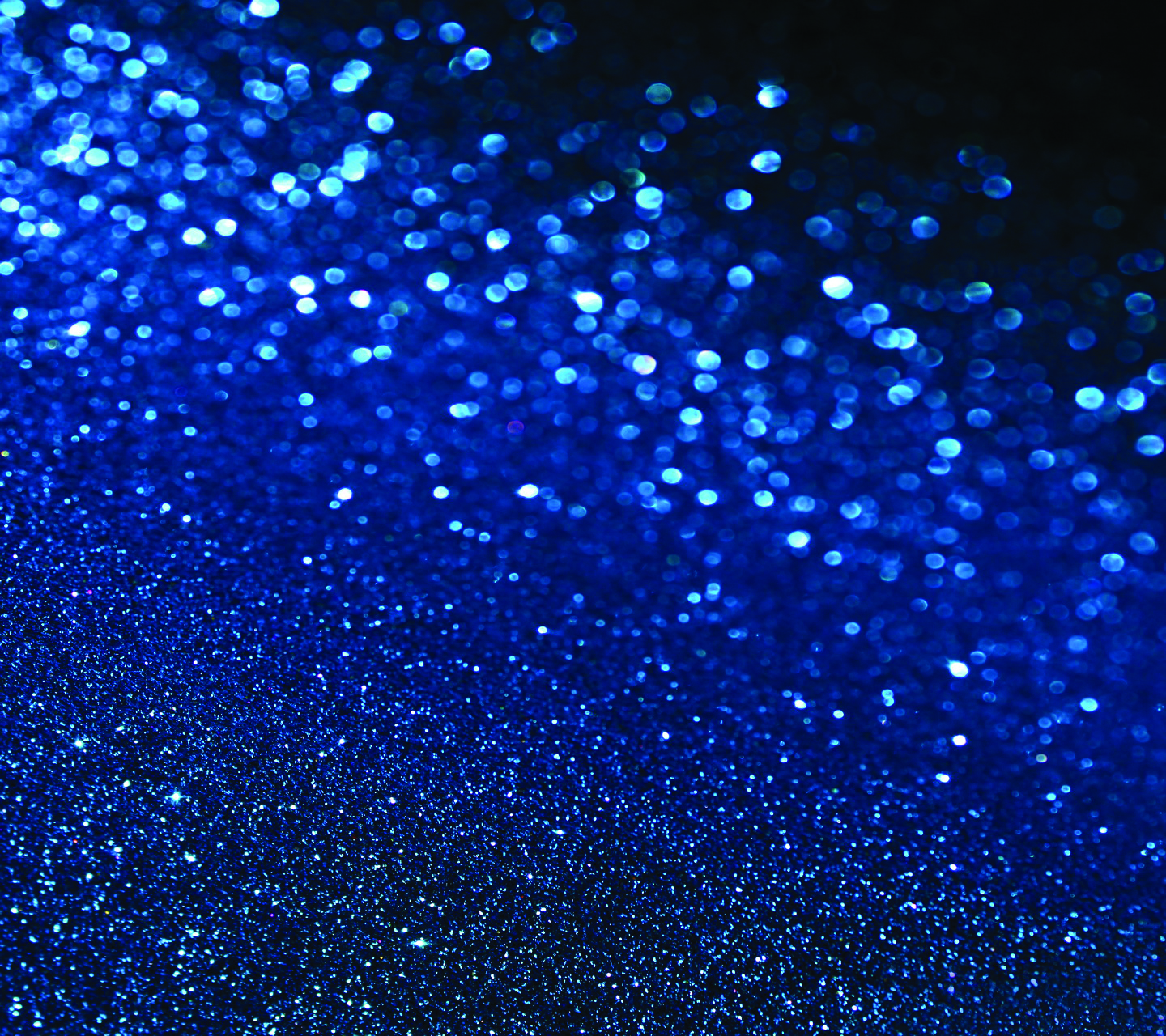 CBA Presidential Visit to the DBA

On February 22, CBA President Patricia Jarzobski hosted a diversity-themed visit to the Denver Bar Association. The event took place at the law offices of Rathod Mohamedbhai in RiNo, and guests were invited to bring food from their respective cultures. DBA President Nancy Cohen, incoming DBA President Franz Hardy and CBA Young Lawyers Division Chair Jake Eisenstein attended, along with more than 70 DBA members. Dr. Robin Yasui, the featured speaker, recounted the poignant story of her uncle, Minoru Yasui, a civil rights leader who fought the unjust treatment of Japanese-Americans during World War II. He was awarded the Presidential Medal of Freedom, the nation’s highest civilian honor, in 2015. For information about the Minoru Yasui Tribute Project, visit minoruyasuitribute.org.

The third installment of the DBA Bench-Bar Committee’s popular “Courtroom Chats” series was held on March 9 at the Lindsey-Flanigan Courthouse. The third chat was hosted by Judges Adam J. Espinosa and Clarisse Gonzales-Mangnall. The discussion focused on best practices in the Denver County Court and ethical issue in the courtrooms. The Bench-Bar Committee plans to host these events on the second Thursday of the month from 7:45 to 8:45 a.m. in Courtroom 4B of the Lindsey-Flanigan Courthouse. Coffee and a light breakfast are provided. The cost to attend is $10. Spaces are limited, so plan to register in advance.

On March 2, the DBA Young Lawyers Division held its popular Barristers After Hours at EDGE Bar at the Four Seasons Hotel. The event, which featured complimentary drinks and appetizers, was generously sponsored by members of the Exponent Failure Analysis Associates team. Exponent works with attorneys around the country to analyze accidents and product failures.

The employment law firm of Constangy, Brooks, Smith & Prophete LLP organized and underwrote “Building Futures: A Fundraising Fiesta” on February 10 at the University of Denver Sturm College of Law. All of the proceeds went to benefit Law School…Yes We Can, which provides diverse undergraduate students from backgrounds typically under-represented in the legal community with access to resources and mentors to prepare them for law school admissions and beyond. For more information, visit lawschoolyeswecan.org.