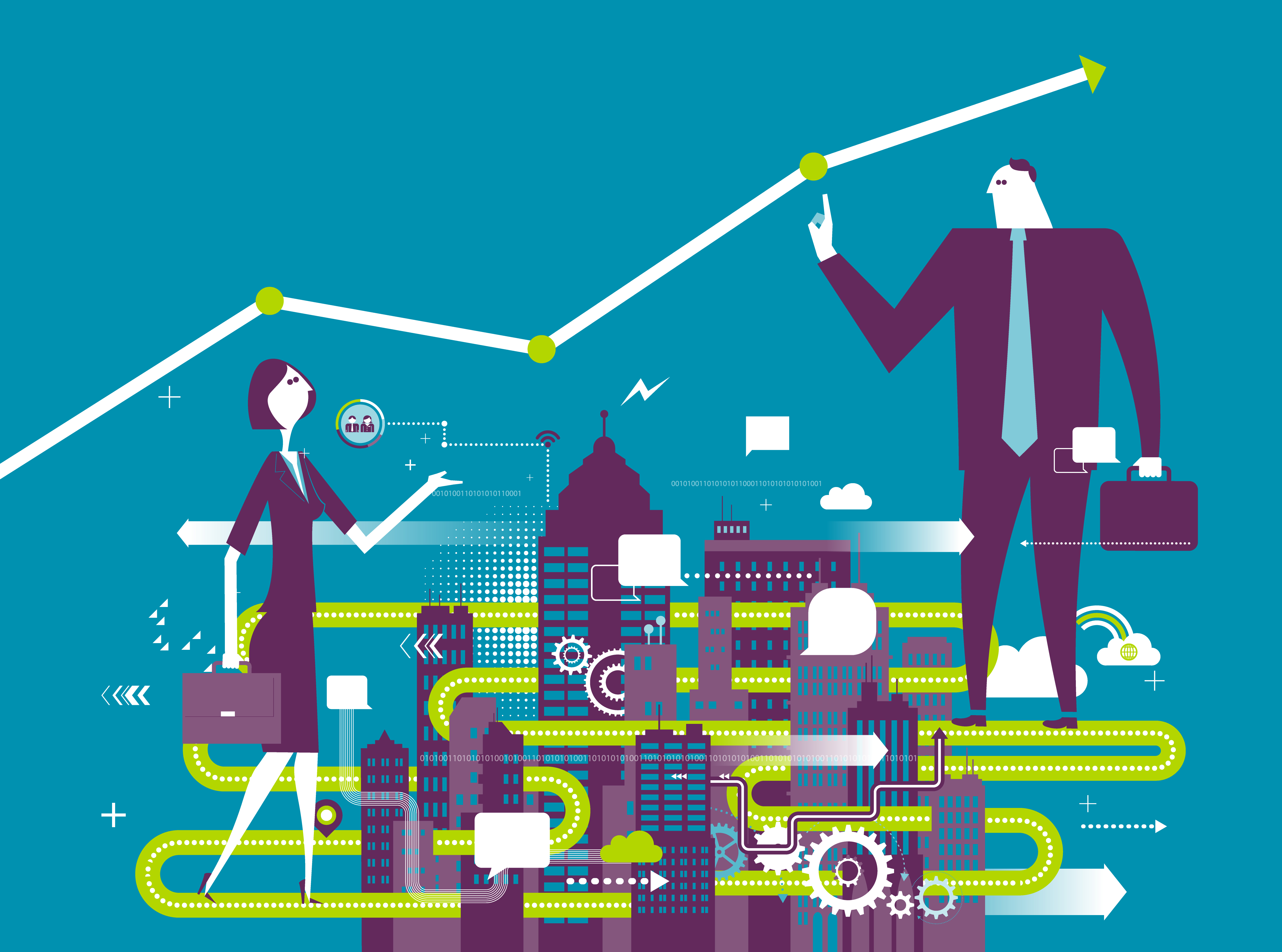 The Association of Former Members of Congress honored Dentons’ senior advisor David Skaggs at its annual Distinguished Service Awards luncheon in Washington, DC. In naming David its 2017 honoree, the association made note of his service in the Marines during Vietnam, his six terms representing Colorado in the U.S. House of Representatives, his co-chairmanship of the Office of Congressional Ethics and his leadership in seeking to have civics re-introduced to the U.S. public school curriculum.

Scott Sandberg joins Spencer Fane. He focuses his practice on commercial litigation with an emphasis on the construction, financial services and franchise industries. With more than 18 years of experience. 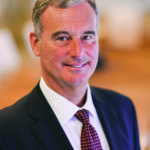 Jones & Keller is pleased to announce the addition of Kerri Assell. She represents clients with respect to a variety of real estate matters including purchase and sale transactions, leasing, development and financing.

Kilpatrick Townsend & Stockton announced the addition of Evelyn Zhao to the firm’s Denver office. She joins as an associate on the Electronics and Software team in the internationally recognized Intellectual Property Department. Ms. Zhao’s practice includes patent work involving inventions in the fields of mechanical engineering, electronics, software and business methods.

Welborn Sullivan Meck & Tooley, P.C. is pleased to announce the addition of C. John Hegarty to the firm as an associate. His practice will primarily focus on oil and gas transactional matters.

Welborn Sullivan Meck & Tooley, P.C. is pleased to announce the addition of Joshua P. Murphy to the firm as an associate. His practice will focus on oil and gas title matters.

Otis, Bedingfield & Peters, LLC is pleased to announce that attorney Jennifer Lynn Peters has been certified as a member of Lawyers of Distinction. Ms. Peters was named a Rising Star by Colorado Super Lawyers Magazine in both 2011 and 2012, and is a member of the board of directors of CREW Northern Colorado and the Weld Food Bank.

Holzer Patel Drennan is pleased to announce Amy Deveraux has joined their firm as an Associate Attorney. HPD focuses on Trademark and Intellectual Property Law.