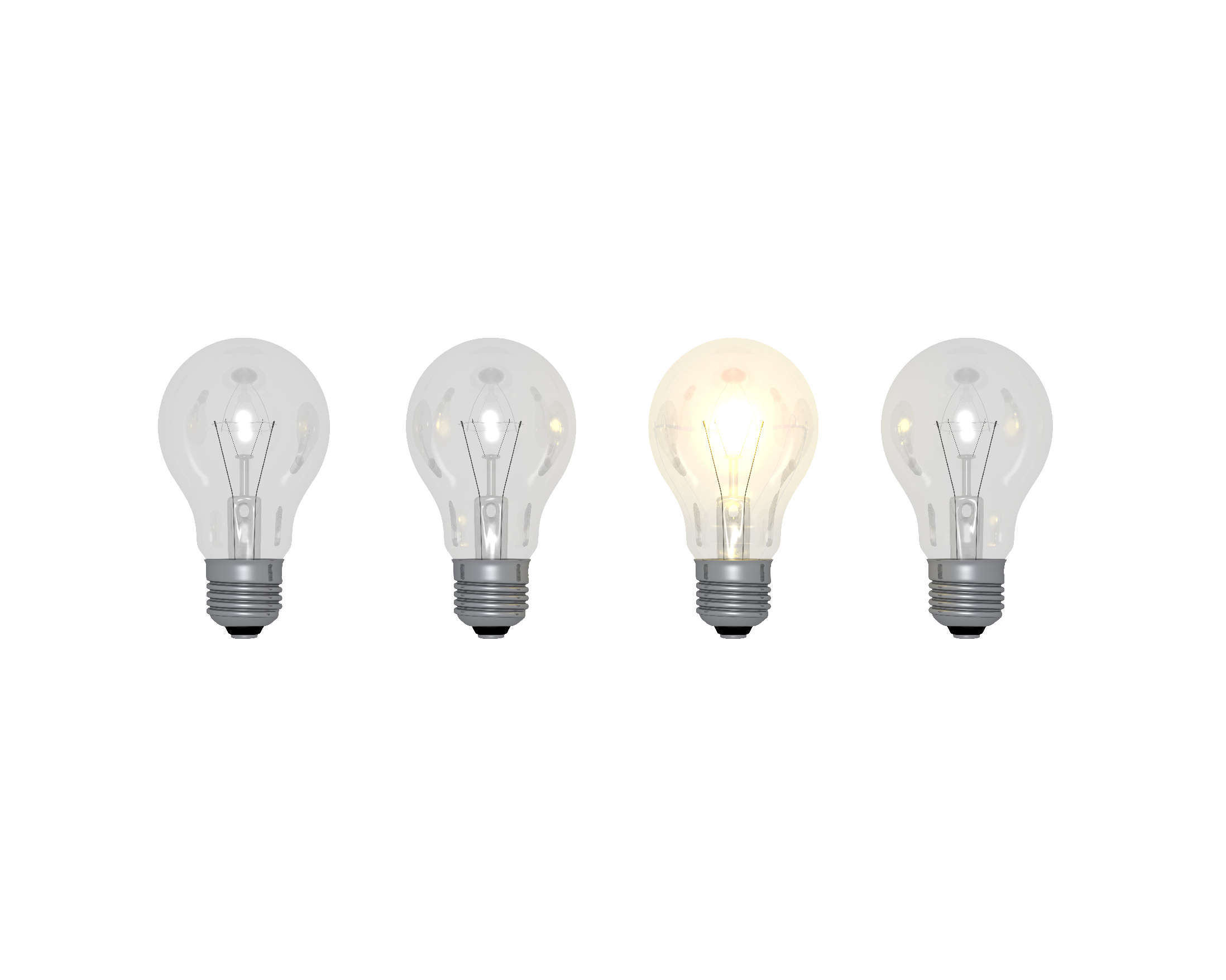 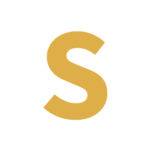 ome time ago, I was asked to write an article with the prompt: What does succession planning look like from a young lawyer’s perspective? I was initially excited and full of ideas, but most of literature I found on succession planning was off-putting; it was full of terrible stories of unforeseen death. There were distraught families and disappointed colleagues left with accounts they did not have passwords to and no direction about how to proceed with client files. It was depressing, so I decided to step back and look at the topic from a fresh perspective.
My take is that the prevailing approach has two flaws. First, by focusing succession planning on attorney disability and death — as is so often the case (and perhaps a necessary evil) — the task of succeeding to the next thing took on a great and impending doom. There was something about those articles that needlessly flashed a yellow DANGER sign. And second, by enumerating the law firms that have mandatory retirement and prattling off statistics about attorneys clutching their desks until the magic retirement date arrived, planning for succession did not appear to be taking place.
I wondered, by focusing on succession, are we overshadowing the plan itself? And does it have to be such gloom and doom?

About Succession
Growing up, my family had an endearing habit of keeping a dictionary on the shelf with the cookbooks so that, if the need arose at the dinner table (which it often did), one could pull out the dictionary without having to leave the table. So, indulge me for a moment, because I pulled out my dictionary at the dinner table.
Succession: It’s a noun, from the root verb “to succeed.” And although the first several definitions of the word are what likely comes to mind for you — “the coming of one person or thing after another in order, or in the course of events,” or “the right, act, or process, by which one person succeeds to the office, rank, estate, or the like, of another” — what intrigues me is the lesser known definition. It is labeled “ecological succession,” which is “the progressive replacement of one community by another until a climax community is established.” Webster’s New Universal Unabridged Dictionary 1899 (2nd ed. 2003).
There is something appealing about thinking of succession as a process in the organic and systemic sense. Succession should be about giving way from one to another in progressive fashion. It should be about combining everything that we already know and are good at with what is new and innovative so that we are best situated for the future, the so-called “climax community.” So why is it that succession planning so frequently lacks the optimism of the process-based, progressive approach?
I recently had two experiences virtually back to back that, for me, spoke volumes about the miscommunication of succession as a moment to be arrived at, as opposed to a process. The first was at a meeting where an attorney raised his concern that there was an ongoing effort to “push the old guard out.” The second was a passing conversation with an attorney who lamented he was being “forced out” by mandatory retirement at his firm. Both concerned me. They conveyed exactly why I don’t like to define succession as coming one after another. It’s fatalistic.
We need to stop thinking of succession like a line of dominoes where one hits the next and tips it over the edge. It does not have to be cataclysmic, and it does not have to be episodic.

About Planning
Back to my favorite definition of succession: “the progressive replacement of one community by another until a climax community is established.” Id. It seems that “community” and “progressive replacement” indicate that succession should be collaborative and participative. But how would the solitary task of succeeding — the act of leaving itself — become a community-based plan?
The conventional approach (from succession planning literature) is riddled with step-by-step plans to follow. But through the eyes of a young lawyer, succession planning should be more than a check-the-box list.
In the big picture, succession planning necessitates mentoring and sponsorship of the next generation of attorneys. And there is a key difference between mentoring, which passes on knowledge and advice, and sponsorship, which takes mentoring to the next level by facilitating the mentee’s professional growth. A mentor ensures that his or her legal skills will be imparted to a future generation, while a mentee shares new ideas, technologies and innovations about how something can be done. On the other hand, sponsorship is like having a personal promoter. The sponsor introduces people and opportunities; what you do with those opportunities is on you.
As a young attorney, based on both the literature about and the reality of practice, it seems that succession planning all too often forgets about mentorship and sponsorship as key components of planned, progressive replacement. It can also be frustrating for young attorneys to hear from senior and more experienced attorneys that law firms don’t teach young lawyers like they used to, while at the same time the expectation is made clear that young lawyers should come fully trained. This dichotomy doesn’t adequately address the overwhelming need we have in our profession to pass on knowledge from experienced attorneys to new attorneys, a need that mirrors the tradition of precedent so integral in the law.
From this young lawyer’s perspective, an effective succession plan should foster confidence that the next generation is ready to receive the torch and that the torch will be carried forward. At the organizational level, this means that rising lawyers should be involved in the process of developing succession plans for the soon-to-be-exiting generation. Because the succession plan ideally also creates opportunities for young lawyers to take on responsibility with clients and within the organization, the succession plan also becomes the mechanism for sponsorship of the young lawyer in the firm. In short, the succession plan that actively involves the rising generation is community-based, and it promotes a stable transition of knowledge and ability over the long term.
All of us — young and experienced lawyers — need to be thinking of succession planning, mentoring, and sponsorship as interdependent. Mentoring helps identify successor potential. Sponsorship helps develop successor talent. Both permit an experienced attorney’s legacy to carry on. And ultimately, that is what succession planning is intended to accomplish: capturing the legacy and planting it in the next generation before that legacy leaves. D