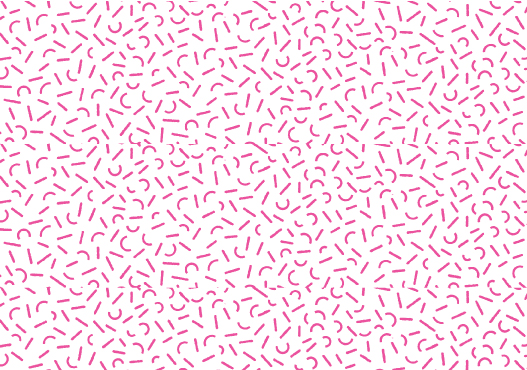 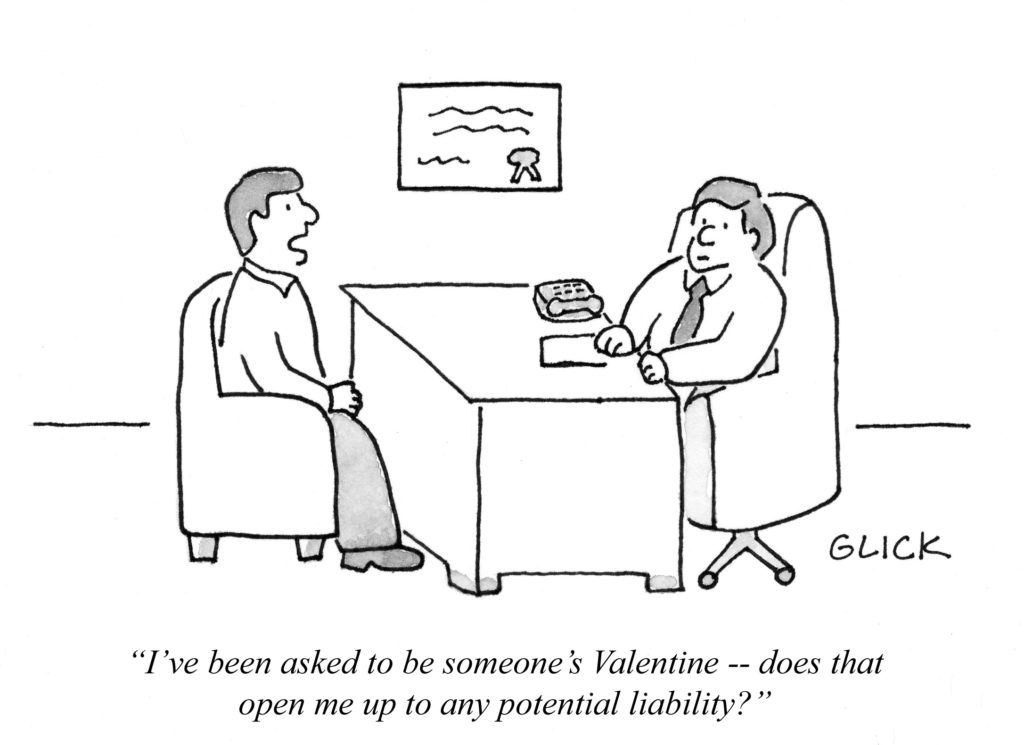 A Game of Thrones lawsuit has possibly spoiled the fate of one of the key characters in this wildly popular HBO fantasy series.

Nikolaj Coster-Waldau, who plays the famed swordsman, heir, and overly involved sibling Jaime Lannister, is currently embroiled in a lawsuit against his former manager. In the course of the proceedings, Coster-Waldau’s legal team has had to reveal how many episodes the actor received payment for in the final season of the show. We won’t reveal the amount here, but it is somewhere between the number of ice dragons in Westeros and the number of gods once worshipped in the Great Sept of Baelor.

This case calls to mind another recent legal affair involving spoilers for a popular television series. In 2016, AMC sent a cease and desist letter to an online fan community for their show The Walking Dead, threatening legal action if the group continued to publicly speculate about which characters would be killed off following a season-ending cliffhanger. The basis of the potential claim was an allegation that the managers of the online community had illegally received copyrighted, trade secret-protected production materials revealing character fates. Legal reasoning aside, the threat was enough to silence the operators of the website. In this media-frenzied age, where spoiling plot details has become tantamount to terrible hygiene or casual racism on scale of social opprobrium, one wonders whether we will start seeing more legal actions to prevent and punish spoilers.

The eighth and final season of Game of Thrones airs on HBO on April 14, and will consist of six feature film-length episodes. The show is based on the epic A Song of Ice and Fire novel series by George R. R. Martin, which he will complete, or not, at some future time of his choosing.