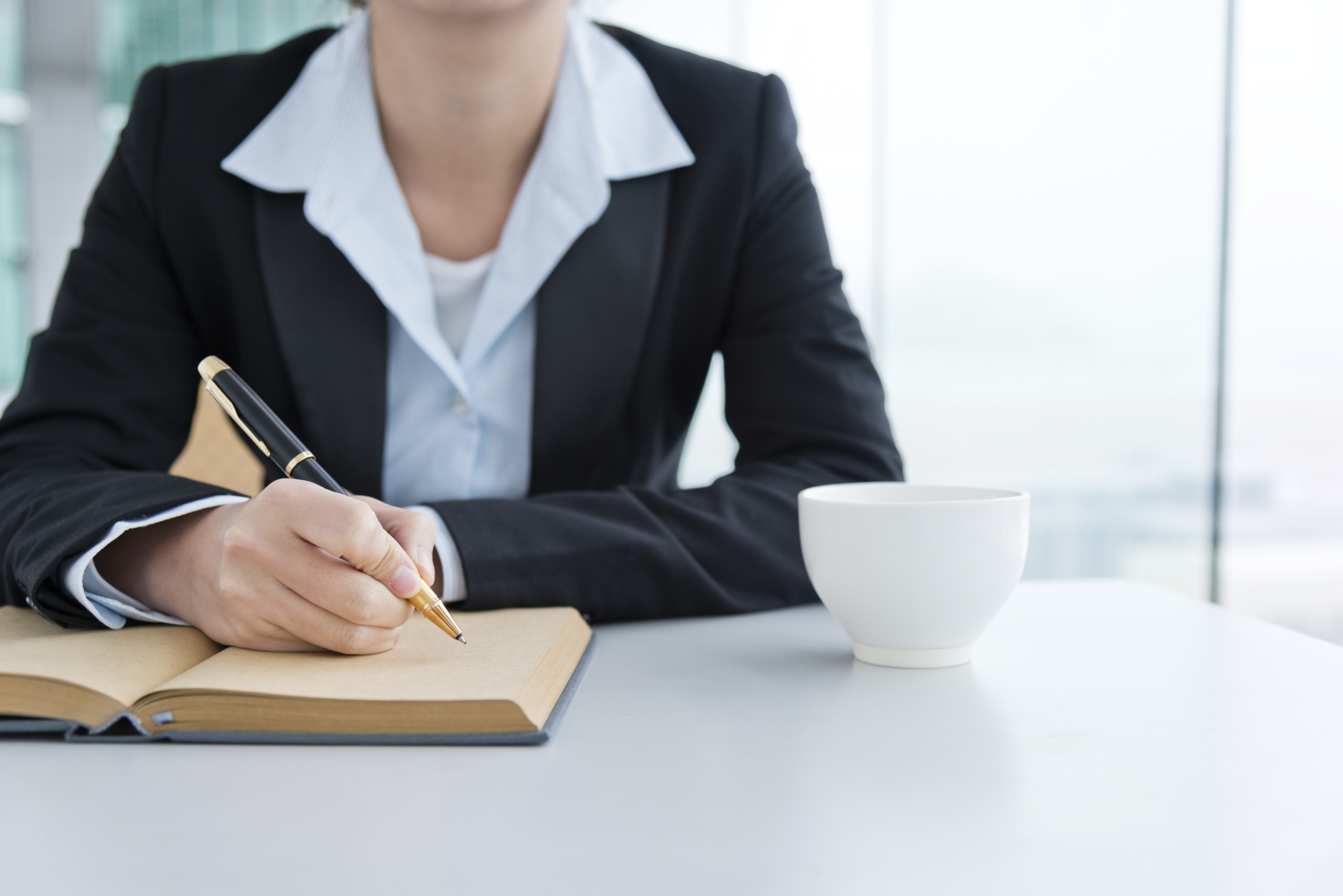 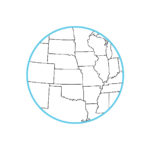 Q: What is the only letter that does not appear in any state name?

The popular science and history book Sapiens, by Israeli historian Yuval Noah Harari, asks one big question: how did Homo sapiens, a relatively unexceptional savannah-dwelling primate, manage to out-compete not only every other species on the planet, but also at least five other closely related human species, with incredible speed on an evolutionary scale?

Covering the timeline of the entire universe from the perspective of Homo sapiens, the only surviving species of the human genus, Harari reframes given conceptions of history, biology, society, industry, progress, family, health, and happiness on nearly every page. His fascinating presentation of lawyers as a form of potent sorcerer, able to conjure into existence fictional but nevertheless genuinely influential entities such as limited liability companies, political organizations, and nations themselves, should be reason alone for any attorney to pick up this book. 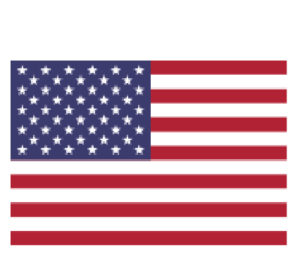 The current, 50-star version of the American flag was originally designed by a high school student, Bob Heft. He received a B-minus for the project, since at the time there were only 48 states. Heft’s teacher said he would consider changing the grade if Heft got his design “accepted into Washington.” Heft took up the challenge, making calls and sending letters to the White House. Two years later, after the additions of Hawaii and Alaska to the union, Heft’s design became the official American flag, and his teacher changed his grade to an “A.” Source: https://www.rd.com/true-stories/inspiring/american-flag-high-school-project/. 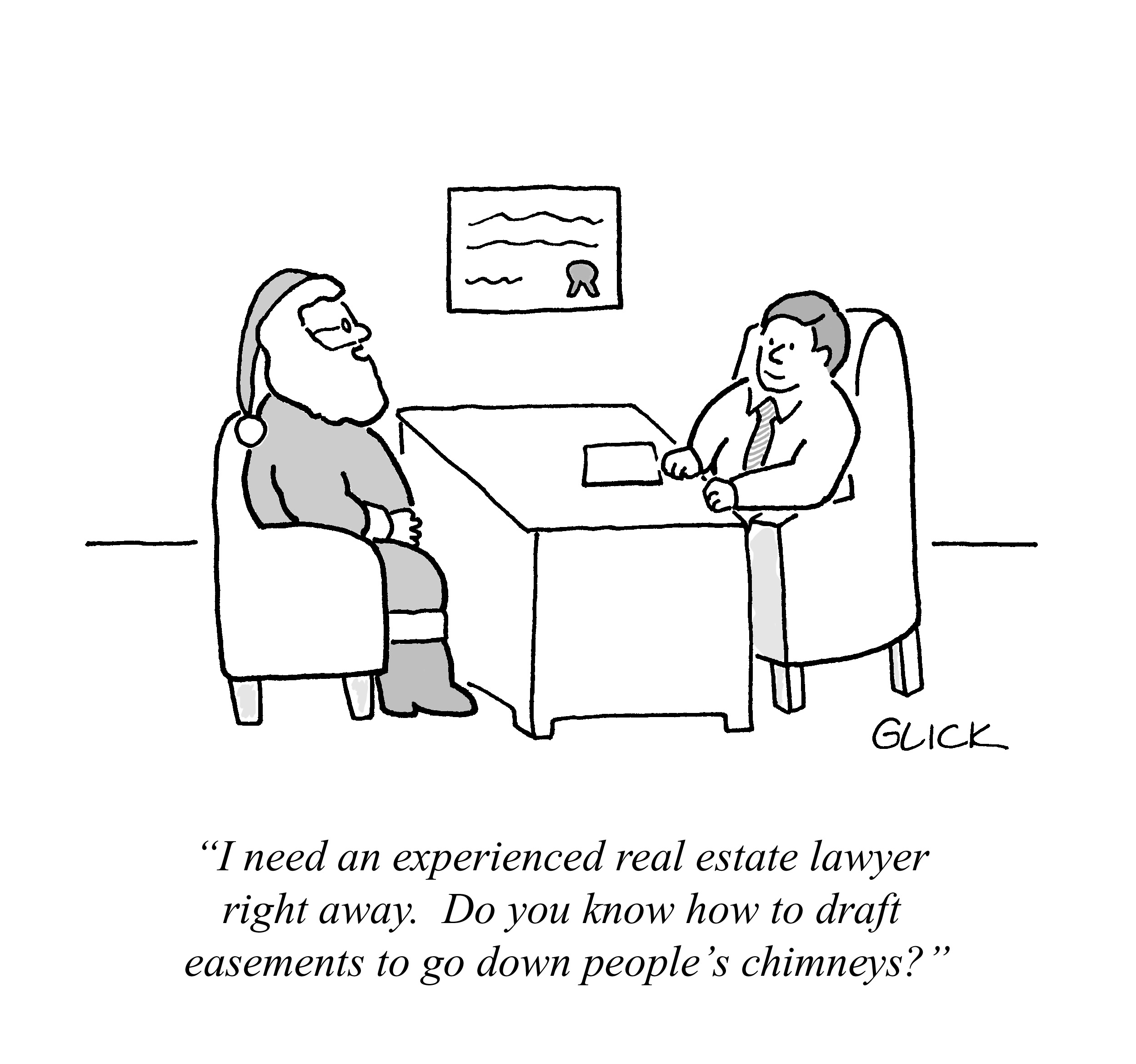