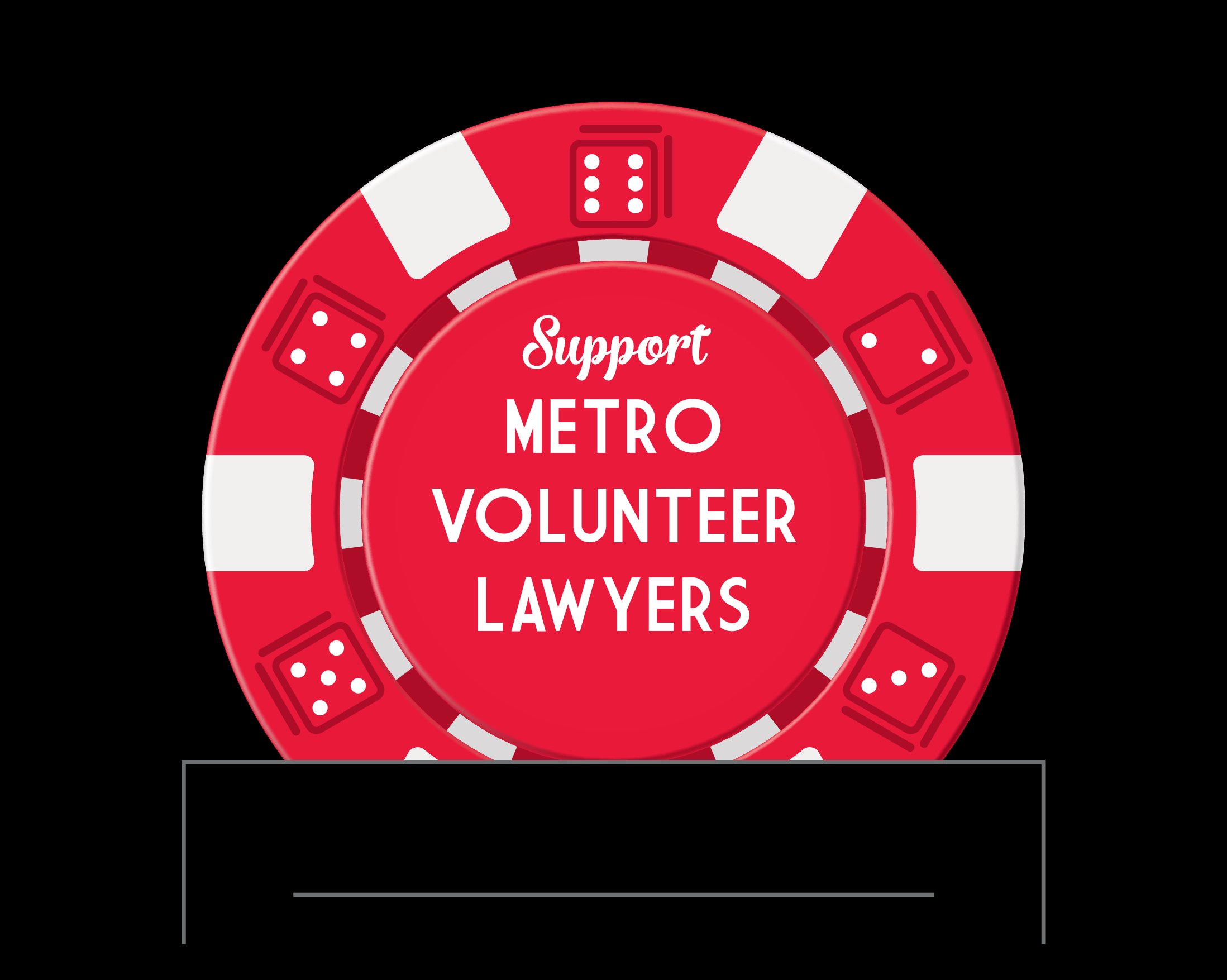 he theme for this year’s Barristers Benefit Ball is “Casino Royale.” The event is an annual fundraiser for Metro Volunteer Lawyers, and will feature cocktails, fabulously-frocked party-goers, and gaming tables for craps and roulette. DBA members are looking forward to the Ball … but this year there’s a catch.
Once again, the Barristers’ Ball will be held at the EXDO Event Center in Denver’s RiNo neighborhood. DBA attempted to apply for a license with the Colorado Secretary of State’s office, but a source reveals the application was lost in the mail. It is now past the deadline to get approval for the April 21st event. Undeterred, the DBA intends to proceed with the Ball illegally, and is asking for its members’ help to keep this secret under wraps.
“You know how in TV shows and movies set in the prohibition era, you just pull a lever and hide the bar and the jazz piano?” says DBA Chief Ethics Officer Lyon Sack, “This year’s ball will be something like that.”
Barristers Ball spokeswoman Althea Andrasia explained that the planning committee has been coordinating with EXDO to set up casino tables that will easily fold up into the wall at the press of a button. A thorough “raid avoidance” training for bar staff and leadership will occur at the bar offices later this month.

In an effort to get more DBA members involved —especially young lawyers — videos will be posted to the DBA website that demonstrate proper procedures for a police raid. “It will be like a combination between an airline safety video and Ocean’s 11,” says Ms. Andrasia. Ball-goers will be instructed to inform police officers that the gathering is actually a drop-in legal clinic to help underserved populations. If asked about the cocktail dresses and tuxedoes, lawyers will be encouraged to emphasize the importance of looking one’s best when representing clients.
A minority of DBA members have expressed concern that the plans for “Casino Royale” cross the line and have urged bar leadership to cancel the Ball. But the DBA remains steadfast that the event will go forward. “The work of Metro Volunteer Lawyers is too important,” says Mr. Sack. “We must do whatever we can to support MVL’s mission to bridge the gap in access to justice by connecting volunteer lawyers to people would could not otherwise afford legal services.”
He adds, “And don’t forget … avoid betting on a hard 4.” D 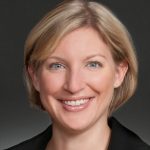