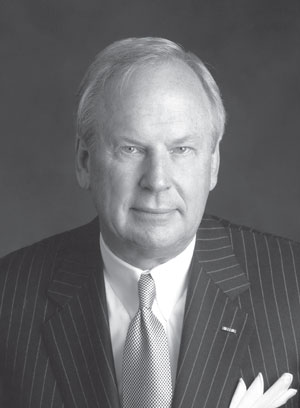 On September 7, DBA Past President and CBA President-Elect John Vaught was honored with the 2017 Outstanding Veteran Volunteer Award at an event in the Old Supreme Court Chambers at the Colorado State Capitol. This award specifically recognizes his dedication to the CBA and to Colorado Lawyers for Colorado Veterans. The Governor’s Service Awards are presented annually in appreciation of individuals, community leaders, organizations, and AmeriCorps/Senior Corps members for their outstanding contributions to volunteerism and service throughout Colorado.

In July, the DBA Young Lawyers Division hosted its popular Barristers After Hours at the ViewHouse in Denver. The DBA YLD’s food drive for Metro Caring collected 4,700 pounds of non-perishable food items for those in need throughout the metro Denver area. The DBA YLD extends a heartfelt thank you to the 30 firms in Denver that participated.

On August 30, the CBA and DBA held a well-attended celebration honoring Director of Finance Janet Bauer and Director of Law Practice Management Reba Nance. Bauer is retiring after 30 years of service with the CBA, and Nance retired after 22 years with the CBA. We wish them all the best in the future! 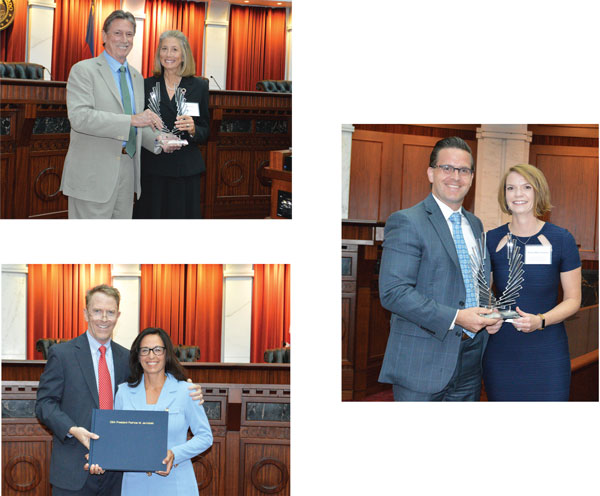 On September 7, CBA Award of Merit recipient Marcy Glenn and Gary McPherson Outstanding Young Lawyer honoree Kelley Rider Goodwin were recognized at a special Colorado Bar Foundation Emeriti Appreciation Reception at the Ralph L. Carr Colorado Judicial Center. The bar associations thank them for their dedication to the legal and broader communities. The CBA is also grateful for the generosity of the following sponsors who made this event possible: Ben Aisenberg, Holland & Hart, and Johnson Kush.