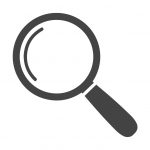 Q : In what state did legislators put forth a bill that would have legally defined the value of pi as 3.2? 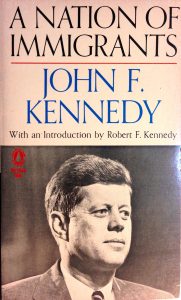 A Nation Of Immigrants by John F. Kennedy

President Kennedy began this short book on the history of American immigration while he was still a senator. After gaining the presidency, he called for Congress to complete a comprehensive re-evaluation of immigration law, and began preparing the book for publication. He was assassinated before he could complete the work, but it was published posthumously with revisions and a forward by Robert F. Kennedy. It contains a broad history of immigration in the U.S., along with Kennedy’s assertions of the value of immigration, and proposals to liberalize immigration law. Given the perennial political import of the topic, this book by one of our most popular presidents should be of wide interest. 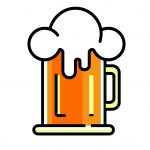 Under the Code of Hammurabi, the sentence for bartenders who served watered down beer was execution.