hen initiating a lawsuit, legal professionals typically contact process service companies, who send individual process servers to complete the service request. In this system, the attorney does not have direct control over or contact with the process server, and must trust that the server is making reasonable and efficient efforts to complete service of process. Once delivery has been completed, the server signs an affidavit asserting that documents were served to the correct party. There is often no evidence to prove that service occured other than the word of the server.
Eric Voogt, a shareholder at Glade Voogt Lord Smith, PC, is looking to disrupt this model. Voogt has more than 20 years of litigation experience, including 15 years practicing in the Denver metro area. His practice includes commercial and business litigation, environmental litigation, construction litigation, insurance coverage litigation, real estate litigation, environmental compliance counseling, toxic torts and water pollution, and property damage cases. Voogt’s caseload required a fair bit of process service, and he found that the means in place for doing so was inefficient and frequently ineffective. Over the years he used many outside companies to serve process; he constantly had to find new companies to contract with, and had to pay those companies regardless of their success rates. There was no way to check on the status of the service performance. He never knew which specific individuals were serving process, and typically it was necessary to hire multiple companies for one case, as only one of them would ultimately prove effective at tracking down the parties and serving them.
In one instance, Voogt had a case involving a disputed affidavit of service, but his team could not track down the company that had allegedly served the papers. It turned out that the address in the affidavit where the service allegedly occurred did not exist, and Voogt’s client lost on the issue. In another case, Voogt got a default judgment for a client after the defendant did not answer a complaint. When he attempted to collect on the judgment, the defendant claimed that they had never been served. The issue ended up in a two-day trial that hinged entirely on the affidavit of service. In the end, Voogt lost the case and his client lost $10k.
The major problem with traditional process service is that there is no way to verify whether the process server is making reasonable attempts to serve the party in question. The hiring client has to trust that the process server actually delivered or attempted to deliver process.
Then at trial, any inadequacy in the service of process or the affidavits submitted as proof of service can be fatally damaging to a case. This is the catastrophic situation Voogt found himself in on too many occasions. And he learned that other trial attorneys struggled with the same situation as well.
Once he recognized the problems with the current system, Voogt began thinking of ways to improve the model. Before attending law school at the University of Kansas, Voogt received a B.S. in industrial engineering. His technical background gave him the skillset and perspective to envision a more efficient system, one that would benefit litigants, attorneys, process servers themselves, and the courts. PROOF, the world’s first on-demand service of process platform, is the result of Voogt’s attempts to optimize this aspect of litigation. 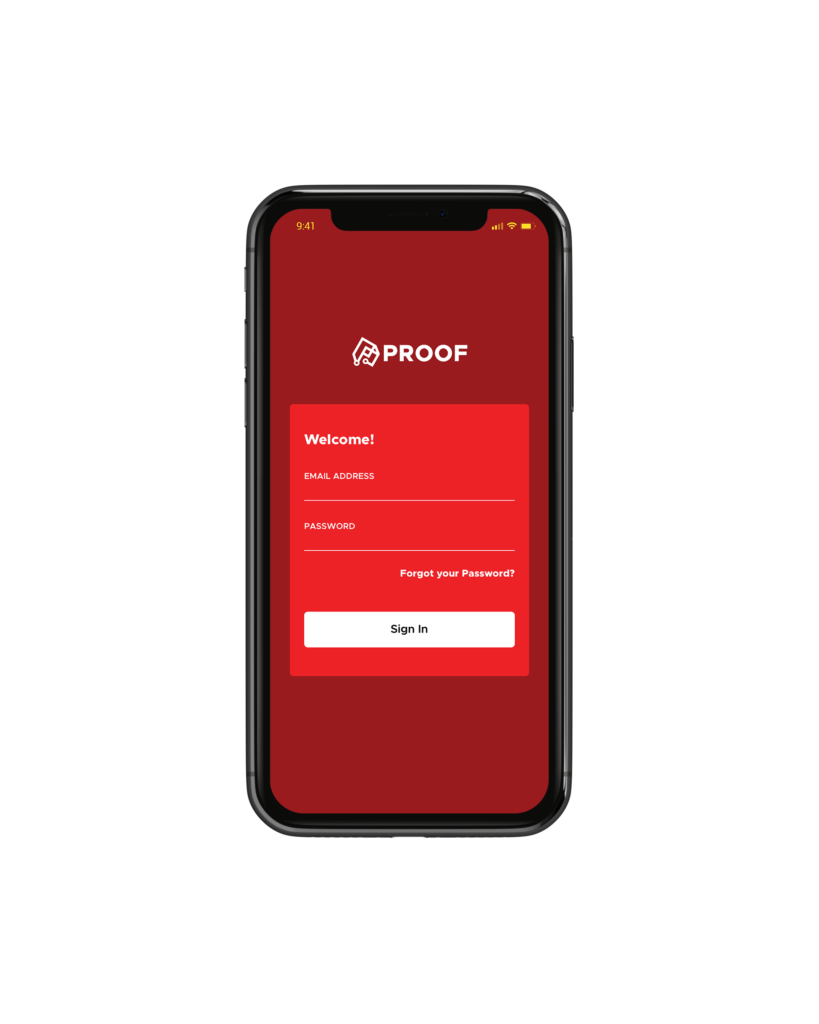 PROOF disrupts the traditional service of process model. It cuts out the middle man; through a web-based platform, PROOF connects the client directly with the process server, not with a company managing process servers. This direct communication increases the odds of successful service. The PROOF platform is available to law firms 24/7, allowing attorneys to create service requests at any time with no phone calls or waiting. Once the job has been accepted, the platform provides the attorney-client with live updates on every service attempt, which are automatically verified using geolocation technology. Upon completion of service, PROOF provides a geolocated and time-stamped affidavit back to the hiring client, as trial-qualified proof of service.
The PROOF process is intended both to increase the rates of successful service of process and to lower the chances that proof of service affidavits can be challenged in court. This saves time and money for law firms and their clients, and promotes the overall efficiency of the judicial system.

PROOF is also unique in that it is built to attract and motivate the best process servers. It offers both base pay and a “bounty” for the successful completion of service. The app that servers use to connect with the PROOF platform allows them to easily pick up new job requests as well as to log each of the attempts on the serve, saving time and effort. PROOF hopes to provide experienced and qualified process servers with a new income model that is both flexible and incentivizing. It brings process service into the gig economy, benefitting process servers while giving legal professionals a new and much more efficient way to accomplish this necessary aspect of litigation. 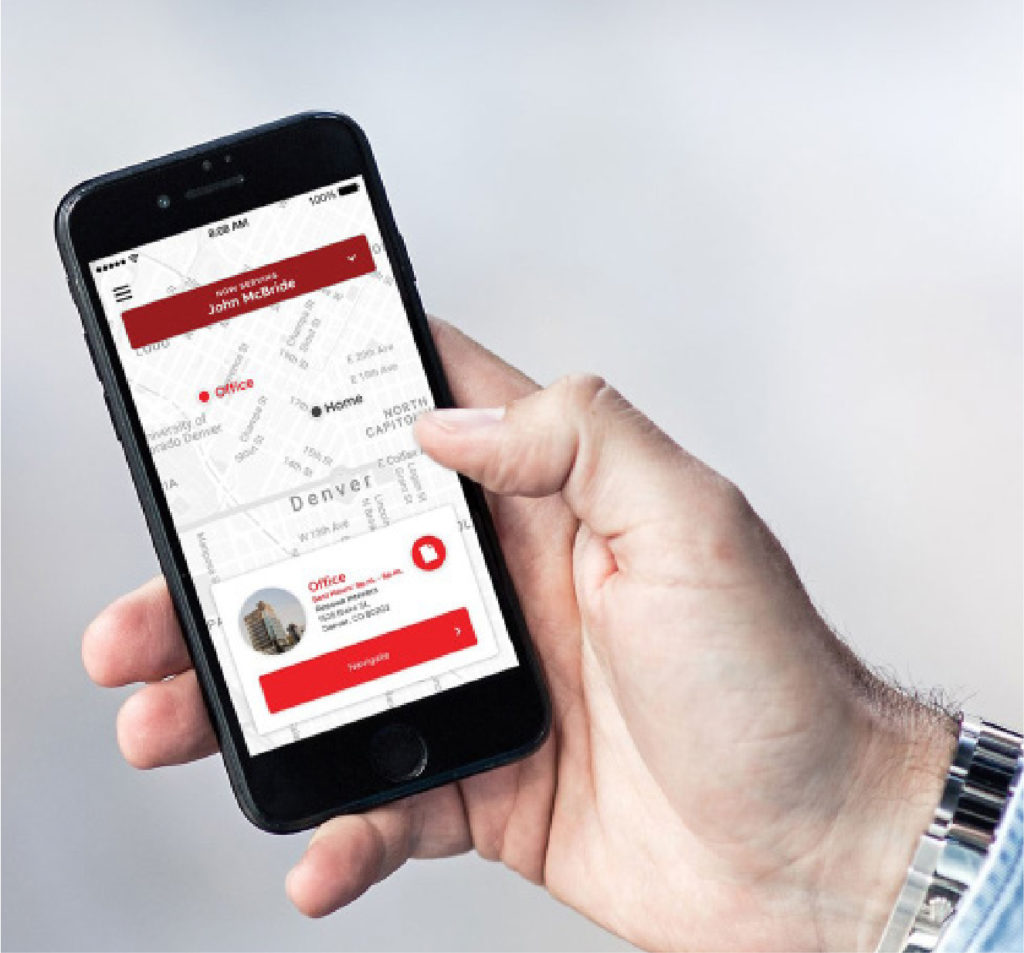 PROOF entered the marketplace in April of this year. Currently the company has client relationships with almost 90 law firms in Colorado and the Colorado Attorney General’s office. Voogt and his team are currently working on version 2.0, based on client feedback. The product recently expanded into Wyoming, and PROOF is working on other western U.S. markets with an eye toward rapid national expansion. D 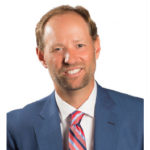 Eric Voogt, creator of PROOF has more than 20 years of litigation experience, including 15 years practicing in the Denver Metro Area.