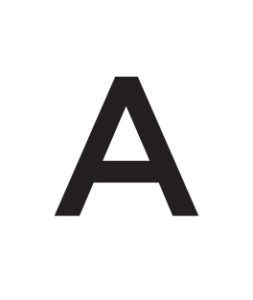 s reported in an essay by Nicholas Carr, if you have a smart phone, you’ll likely be “consulting the glossy little rectangle nearly 30,000 times over the coming year.”1 Most of us seem to think that is not a problem at all, at least based on our actions. That’s certainty true of me. To be honest, it’s not just a telephone to me. It’s my mailbox, knowledge bank, social companion, navigator, weather station, bookshelf, news source, alarm clock and entertainer, just to name a few of the wonderful conveniences of this remarkable handheld technology. But here’s the rub: as outlined by Carr, there are numerous studies indicating that smart phones, while often beneficial, can also become harmful to our intellectual lives, communication and interpersonal skills, emotional well-being and bodily health.2
Carr cites a California study that suggests the mere physical presence of smart phones hampers our problem-solving abilities.3 In this study, researchers analyzed undergraduate student problem-solving abilities in relationship to phone proximity. The researchers divided students into three classroom settings with students watching a lecture and then taking an exam to measure the impact of phone proximity during the lecture on their learning. In one classroom, students were directed to place phones directly in front of them during the lecture and the exam. In another classroom, students were required to stow phones in purses and backpacks, impeding phone access during the lecture and the exam (an “out-of-sight-out-of-mind” approach). In the last classroom, students were required to leave phones in a different room from the classroom. Interestingly, nearly all students reported that the proximity of their phones did not impact attentional abilities, learning or exam performance. But researchers found that exam performance was inversely correlated with smart phone proximity. Unsurprisingly, students with phones visible on desks performed the worst, while students with phones located in another room performed the best. Surprisingly, just having a phone stowed in a backpack or purse during the lecture also compromised exam performance. In other words, to perform our intellectual best as lawyers, our phones need to be not just out of sight, but well beyond our grasps when engaging in intellectual tasks, because problem-solving can be compromised by the proximal presence of our phones.
Carr also cites a United Kingdom study finding that phone proximity is harmful to face-to-face communication and interpersonal skills.4 In this study, researchers divided people into pairs for 10-minute conversations. Some pairs of conversationalists were placed into a room in which there was a phone present. Other pairs were placed in rooms in which there were no phones present. The participants were tested to measure the depth of the conversations they experienced based on measures of affinity, trust and empathy. Researchers found that the mere presence of phones in the conversational setting hampered communication and interpersonal skills such as empathy, closeness, and trust, and the results were most harmful when the topics discussed were personally meaningful. Based on this research, phone proximity can negatively impact interpersonal communication skills, important skills for attorneys to attend to and strengthen to better serve clients and the public.
In addition, Carr referenced a study by a large Midwestern university substantiating that smart phones can negatively impact our emotional and physical well-being.5 In this study, researchers evaluated the impact of the presence of phones on cognitive abilities, emotional anxiety, and physiology by having participants solve word puzzles while measuring their blood pressure and pulse. The results were correlated with self-reported surveys on anxiety levels and emotional well-being. While participants solved the word puzzles, researchers would at times remove phones from their presence, telling them, for example, that their phones were interfering with the Bluetooth technology necessary for physiological monitoring. Or researchers would ring the participants’ phones to explore the impact of phone interruptions. With both the removal of phones and phone interruptions, researchers found that blood pressure rose, pulse quickened, anxiety increased, and a sense of unpleasantness increased while cognitive abilities declined. 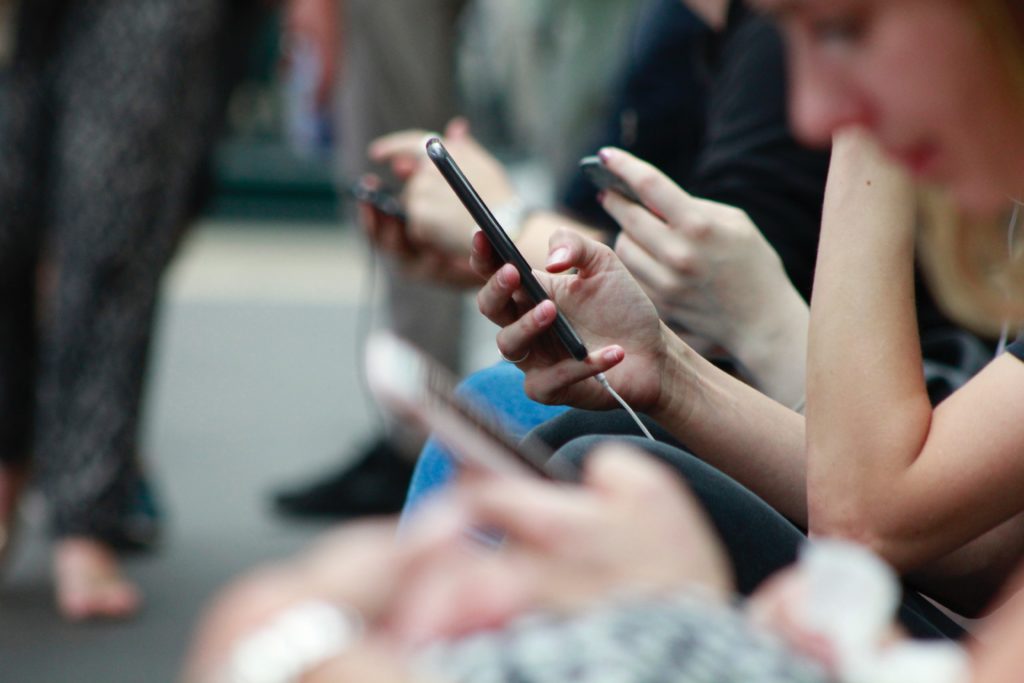 As I understand the study’s results, our phones have become extensions of our personhood to such a degree that to be deprived of access to our phones negatively impacts our emotional feelings and physical well-being as human beings. To put it simply, we can’t seem to live well without our phones, and we can’t seem to live well with them either. Clearly, that’s a lot to think about. And with all the conversations swirling around regarding the beneficial and detrimental impacts of technology on our cognitive, relational, communicative, emotional and physiological functions, there is yet much to be learned.
But I leave you with this thought. Recently, I had one of my best weekends ever. It didn’t start out great, but began like most weekends, filled with busyness. I was so busy that I neglected to check my pockets before washing my jeans. In haste, I washed my smart phone too. Drenched, my phone was lifeless, dead. At first I was angry, and then speechless.
But what a weekend I began to experience! Freed from my phone, I started relaxing. I felt less anxious. I began to connect to real people in real relationships and with real things. I wasn’t frequently fidgeting to search my phone for the latest update. With no phone calls, no buzzing emails, and no text messages to interrupt life’s relationships, I have to admit it was one of my best days — restful and restorative. Because of that experience, I now try to take one day per week free from my phone. As I learned the hard way by washing my phone, life can indeed be sweet for our minds, souls and bodies without the constant intervention of our phones. And better yet, life can be even sweeter for those around us too. So, feel free to join me in taking meaningful smart phone respites. The more the better. D 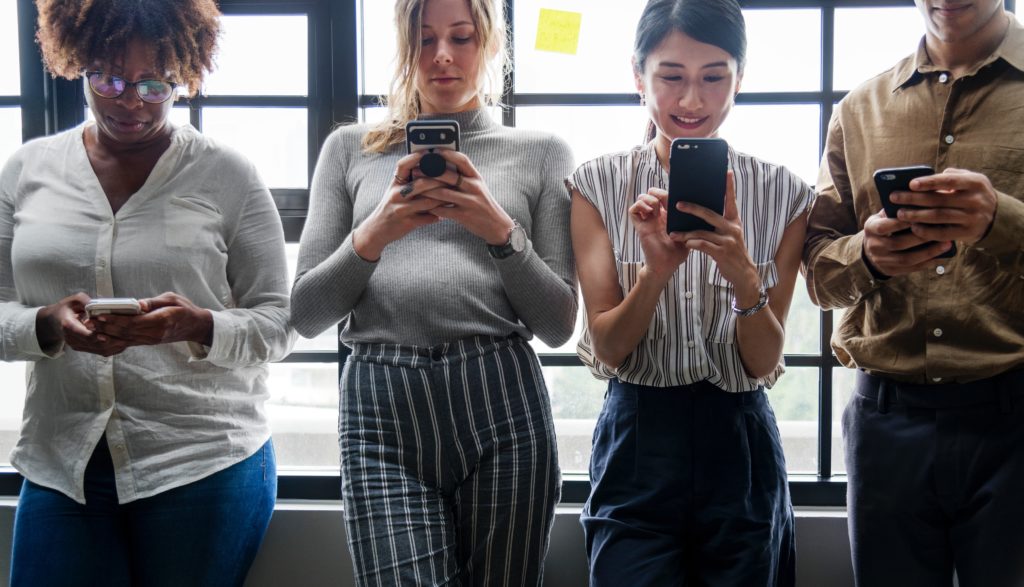 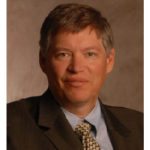 Scott Johns, J.D., serves at the University of Denver Sturm College of Law as Professor of the Practice of Law and Director of the Bar Passage Program. He is also a contributing editor to the Law School Academic Support Blog. He can be reached at sjohns@law.du.edu.