Q. Who was the first U.S. President to declare war? 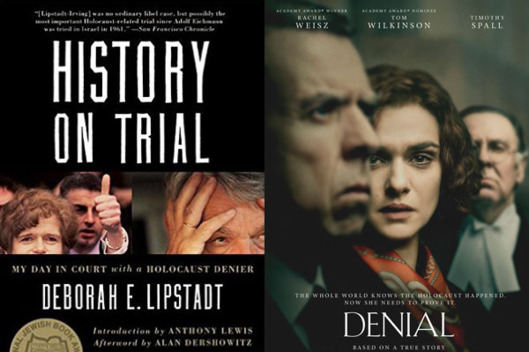 In 1993, American historian Deborah Lipstadt published Denying the Holocaust: The Growing Assault on Truth and Memory, a powerful and comprehensive analysis of Holocaust denial and revisionism. Almost in passing, she mentioned independent historian David Irving as one example of a popular Holocaust denier. This prompted Irving to sue Lipstadt and her U.K. publisher for libel in British court, where, in a key distinction from U.S. law, the burden of proof was on Lipstadt to show that the accusation was true. Denial is Lipstadt’s account of that court case. Previously published as History on Trial: My Day in Court with a Holocaust Denier (2005), the book was retitled in 2016 to coincide with the release of a movie dramatizing the events, starring Rachel Weisz as Lipstadt and Timothy Spall as Irving. The book (and movie) will appeal to anyone with an interest in how we decide what constitutes historical truth and how that can play out in a legal setting.

“The first step … shall be to lose the way“

Galway Kinnell (1927–2014) was an American poet, winner of the 1983 Pulitzer Prize for Poetry and the National Book Award for Poetry for his work Selected Poems. He was the poet laureate of the state of Vermont from 1989 to 1993. 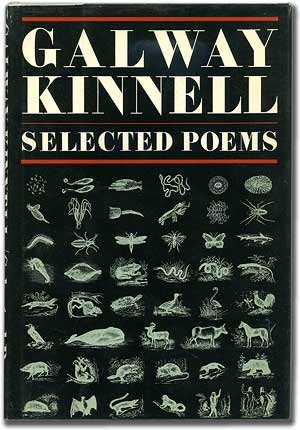 Looking for a quick way to get some exercise in? Just one hour of banging your head against a wall can burn 150 calories. For lower-impact exercise, hugging someone can burn up to 70 calories per hour. 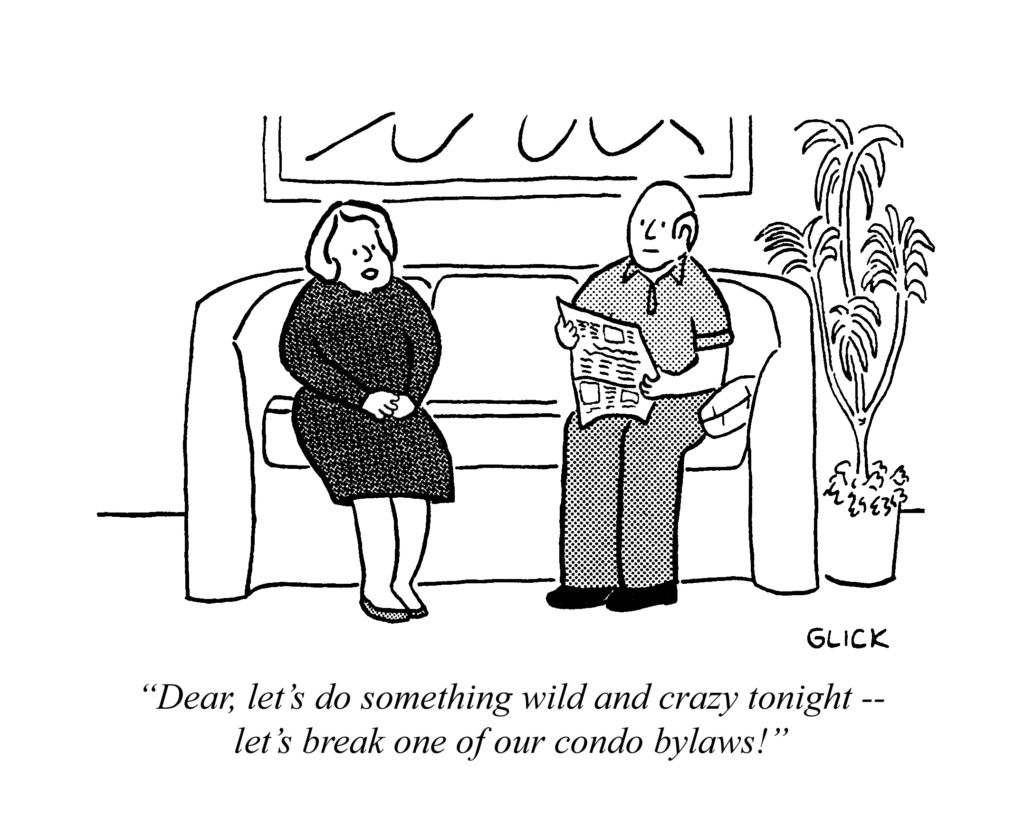