“In a time of universal deceit, telling the truth is a revolutionary act.”

Eric Arthur Blair (June 25, 1903–January 21, 1950), better known by his pen name, George Orwell, was an English novelist, essayist, journalist and proponent of lucid prose. Seventy-one years after the publication of “Politics and the English Language,” his six rules about style remain useful guidelines for legal writers. 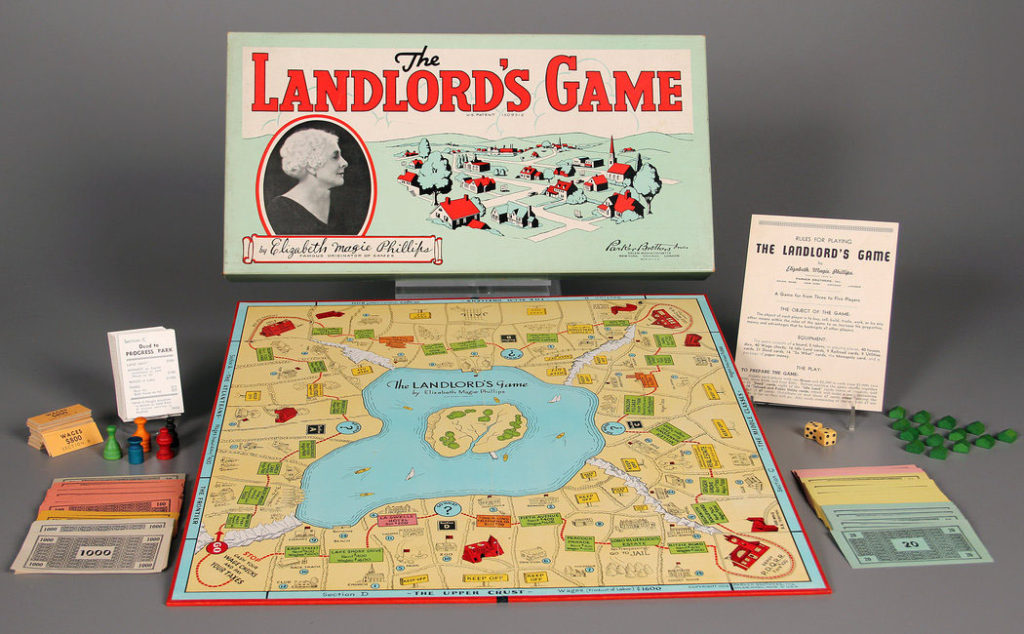 Did you know that Monopoly was modelled after Elizabeth “Lizzie” J. Magie Phillips’s “The Landlord’s Game” (U.S. patents #748,626 and #1,509,312)? She sold her board game patent rights to Parker Brothers for $500 and no royalties in November 1935. That same year, when Parker Brothers started selling “Monopoly” (U.S. patent #2,026,082), they marketed it with the inspiring story of how struggling salesman Charles Darrow invented the game in his basement to support his family during the Depression. Only now is Lizzie Magie Phillips being properly credited. 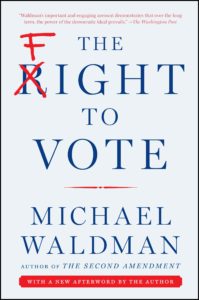 Michael Waldman’s The Fight to Vote offers a compelling and, at times, disheartening account of the history of voting rights in our country. In many ways, the right to vote has become the fight to vote.

Q: Who was the first United States attorney general to serve a prison sentence?

A: John N. Mitchell, who was deeply mired in the Watergate scandal. 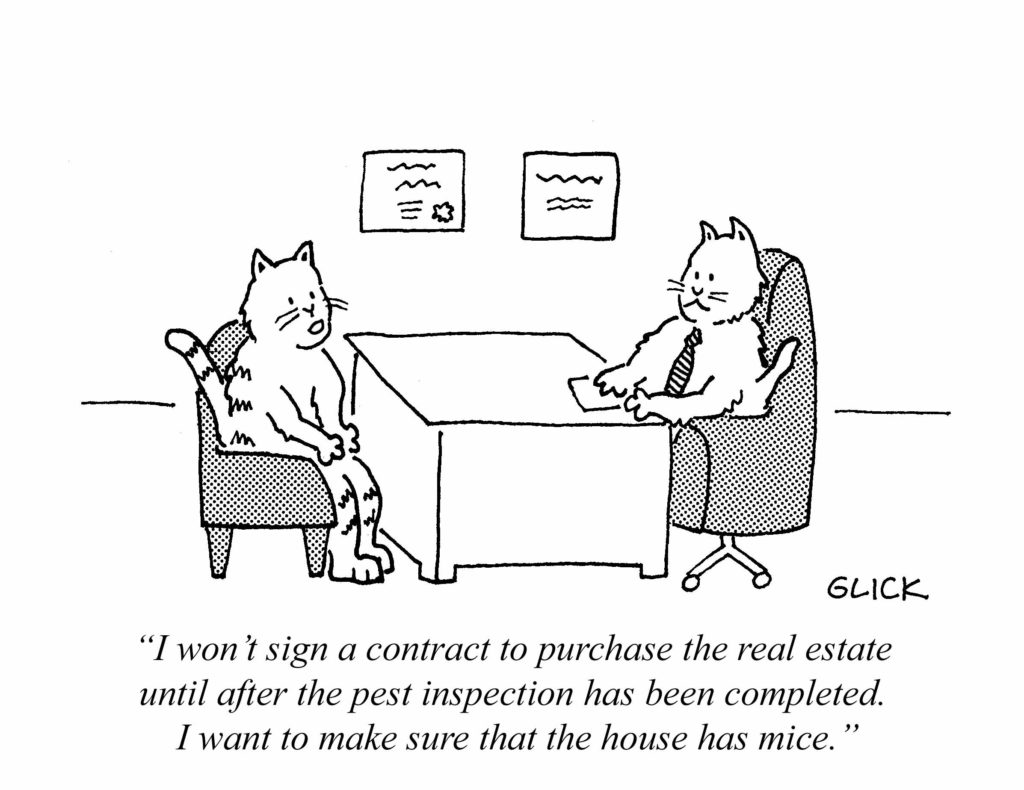