JUST MINTED
The 2017 American Liberty 225th Anniversary Gold Coin portraying liberty as an African-American woman is the first in a new biennial series of 24-karat gold coins that will feature designs reflecting the cultural and ethnic diversity of the United States. 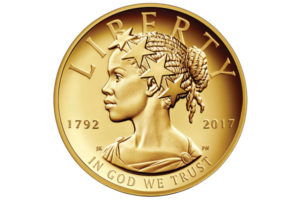 DID YOU KNOW
that Anglo-Norman was the predominant language used in England from 1066 to 1362? That is why many words — including “justice” — have French origins. 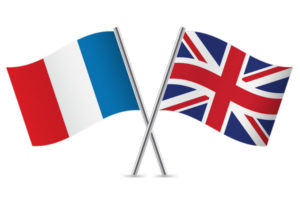 TRIVIA
Q: Name the only U.S. president to have also served on the U.S. Supreme Court.

John Lennon vs. The USA offers the ultimate look at one of the most influential and bitterly contested deportation cases in U.S. history. Noted New York immigration attorney Leon Wildes tells the story of the landmark case that set up a battle of wills between John Lennon, his wife Yoko Ono and President Richard Nixon. It takes readers behind the scenes and into the lives of the iconic power couple that, with the help of a humble and trusted attorney, took on and beat the Nixon administration to make legal history. 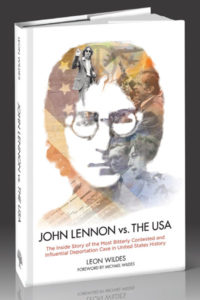 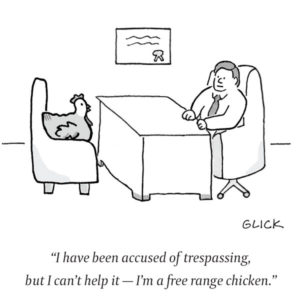